April 12, 2016 – With steady crowds on Thursday and record-breaking numbers on Friday, the 30th anniversary of the Atlantic Heavy Equipment Show saw its largest attendance in the history of the show, with 14,700 visitors walking through the doors of the Moncton Coliseum. 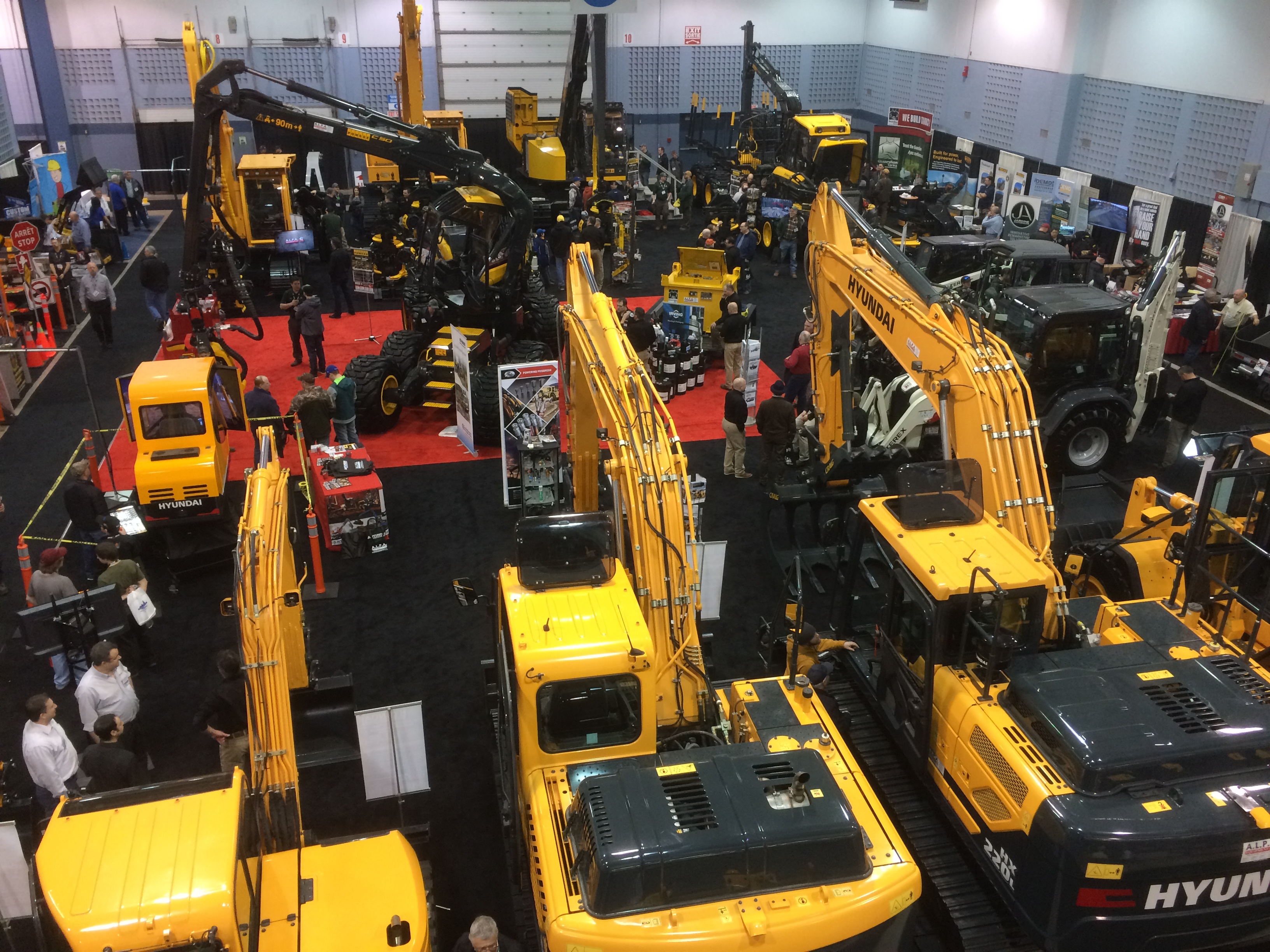 “Again this year, exhibit space was sold out, and the big iron covered some 200,000 square feet of indoor and outdoor space. Show visitors were pleased to see so much and such diverse equipment, for use by the forestry, logging, roadbuilding, and other heavy equipment industries,” added Cusack.

Visitors walking the show floor had the opportunity to connect with hundreds of exhibitors displaying cutting-edge equipment. Features for this year’s show included Recruiting Here, connecting job seekers with exhibitors looking to grow their ranks and hire new employees, equipment simulators, and a variety of show-only specials and promotions offered by exhibitors at the show.

Master Promotions will host several regional and national heavy equipment showcases in the next 12 months. Next up is Expo Grands Travaux, April 22-23, 2016 at Olympic Stadium in Montreal, Que., followed by the Pacific Heavy Equipment Show and TRUXPO, taking place May 13-14, 2016 in Abbotsford, B.C. The fall brings the DEMO International forestry show to Maple Ridge, B.C. September 22-24, followed by next spring’s National Heavy Equipment Show, taking place April 6-7, 2017 at the International Centre in Mississauga, Ont.