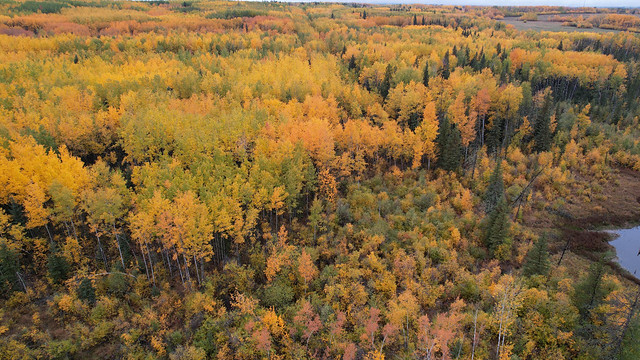 The renewal, announced yesterday, allows Tolko to harvest Crown timber from the FMA for the next 20 years. According to a government news release, this will lead to $3.6 million in holding and protection charge payments, $29.7 million in timber dues and contribute more than $864 million to Alberta’s GDP.

“Tolko is a staple of the High Prairie community,” Nate Horner, Alberta’s minister of Agriculture, Forestry and Rural Economic Development, said in a news release. “By renewing this forest management agreement, Alberta’s government is providing the security they need to make long-term investments – creating jobs and growing our economy. Secure access to wood fibre is a critical component to Alberta’s Recovery Plan.”

“This is good news for our employees and the many partners that work closely with us in the northern Alberta region. We appreciate the strong support that we receive from the community, and Tolko is proud to be here to provide employment opportunities while investing in the people and areas where we operate,” he said.

The province’s next step is to review Tolko’s forest management plan. The company’s current plan was approved in 2005. Their latest plan is submitted and is pending approval.