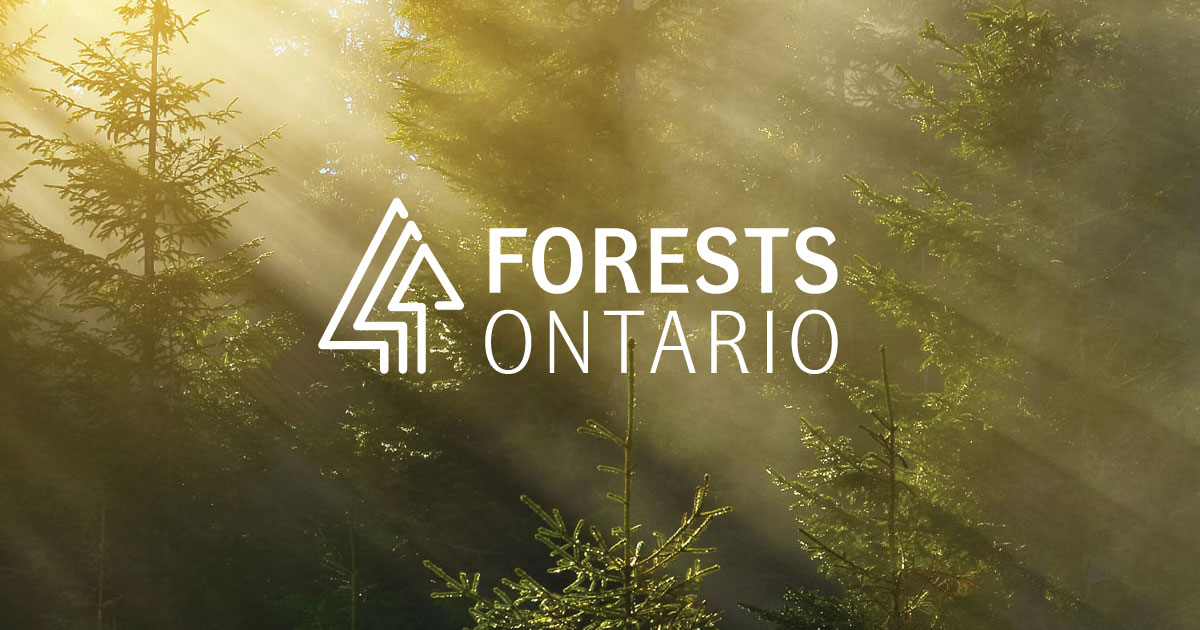 The government of Ontario recently announced the cancellation of Forests Ontario’s 50 Million Tree Program (50 MTP), a program dedicated to planting 50 million trees by 2025, in order to reduce the province’s deficit and cut costs.

The program, which cost $4.7 million in 2018, had been funded by the government since 2008, administered by Forests Ontario. It provided financial support to landowners in Ontario to reduce the cost of tree planting and expand the province’s forest cover. The province has a long history of funding tree planting in southern Ontario, beginning with the opening of the first provincial tree nursery in St. Williams, Ont., in 1908.

For Rob Keen, CEO of Forests Ontario, cancelling the 50 MTP came as a surprise.

“I certainly appreciate that the government is looking at adjusting the deficit, and thought it was likely we were going to see some reductions in the program, but certainly didn’t expect the complete cancellation of it,” he told CFI.

However, Keen said the 50 MTP is not a duplication. “It’s comparing apples and oranges,” he says.

Under the Crown Forest Sustainability Act, the industry is required to replant trees in areas that have recently been harvested.

“The tree planting in southern Ontario just isn’t that – it’s not reforesting, there are no laws requiring landowners to plant trees,” he explained. “We have to ensure that there are some incentives to reduce costs to landowners to entice them to plant on their properties.”

Cancelling the program not only means that fewer trees will be planted, but also that hundreds of jobs will be lost.

“There’s certainly an incredible labour crisis in the forestry sector right now, and I think part and parcel of that is the fact that our youth have lost so many past programs that were in place that gave them some exposure to the outdoors, nature and forestry,” Keen said.

“This program, although it’s in southern Ontario, it did engage over 300 full-time seasonal people in rural communities to do tree planting,” he continued. “I just see it as a program that provided youths the opportunity to get their hands dirty with tree planting. I think with that kind of experience, there’s a hope that they might pursue a career in forestry, and potentially become a forester and fill that void that this labour crisis has left in the forestry sector.”

The cancellation also impacts the financial stability of the nurseries that have approximately 7.5 million seedlings growing to support the program, as well as Forests Ontario’s partners, including conservation authorities and First Nations groups, Keen said.

According to a report conducted by Forests Ontario, The Economic Value in Southern Ontario of Tree Planting, this program resulted in a three to one return on investment.

“So, from that perspective, it is a loss,” Keen said.

‘An outpouring of concern’

“We’re willing to work with any corporations or governments that are interested in looking at tree planting, in particular now with climate change. It’s something that addresses climate change, and the world recognizes that we need more forests on the earth to help with climate change,” he said. “It would be great if the government could continue to support it at some level.”

Forests Ontario could then leverage that support in their efforts to find corporate support. According to Keen, the organization is very willing to engage with the government to ensure that afforestation programs in southern Ontario continue.

“There’s been an incredible outpouring of concern expressed by people right across southern Ontario about the cancellation,” he noted. “I’m hoping that that potentially would have an impact and the government would reconsider the full cancellation of the program.”

Any support from the forestry industry would be excellent, he added. “It’s important to recognize that we need forests across the landscape.”