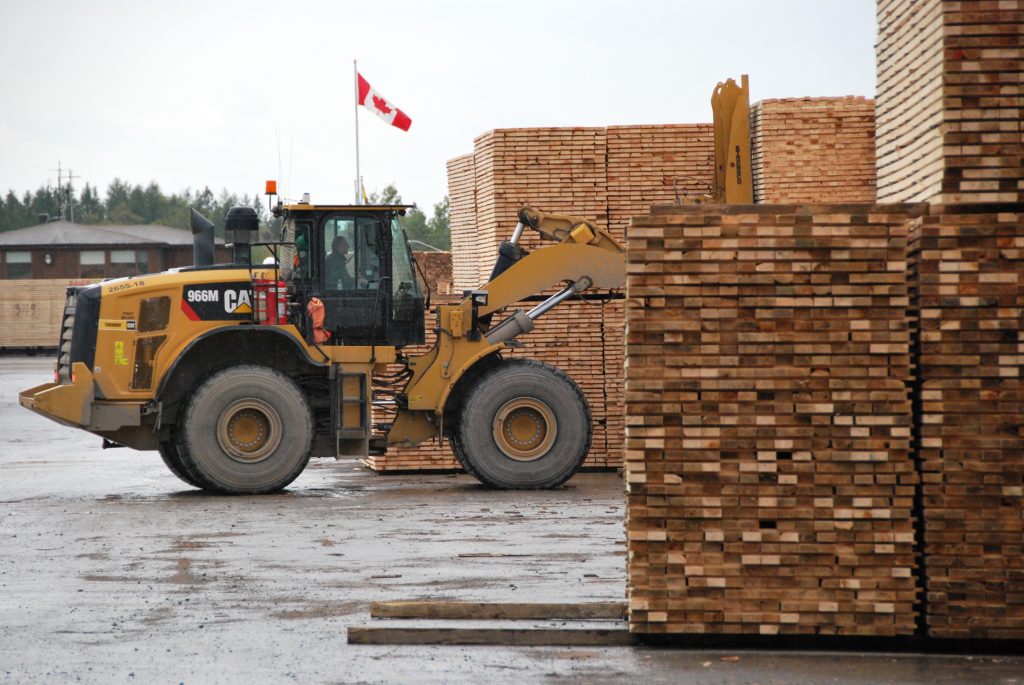 After an exhaustive, two-year review of Commerce’s findings with respect to countervailing duties, the WTO panel agreed with Canada that every key finding of subsidization was without merit.

“For more than three years, our industry has paid billions of dollars in countervailing duties that today’s decision confirmed should never have been paid in the first place,” said Susan Yurkovich, president and CEO of BCLTC.

In its 225-page report, the WTO identified more than 40 instances where, in its own words, no ‘unbiased and objective’ investigating authority could have reached the findings that Commerce made based on the evidence before it.

“This report is a scathing indictment of the U.S. Department of Commerce’s subsidy findings and the biased process it followed in reaching them,” Ms. Yurkovich observed. “For three decades, we have been saying that the U.S. trade remedy process is flawed. Unfortunately, this is just the latest chapter in the ongoing attack on the Canadian lumber industry. Each of the prior two lumber disputes ended with neutral, international tribunals issuing rulings that forced Commerce to rescind their flawed and unsupported subsidy findings for similar reasons. Today’s decision is an important step towards, what we expect, will be the same result. If the errors identified by the WTO Panel are properly addressed and corrected, the Department of Commerce would have no choice but to completely reject the U.S. industry’s subsidy claims and put an end to these baseless claims against Canadian producers.”

B.C. is the largest Canadian exporter of softwood lumber to the U.S. The B.C. forest industry is a major contributor to the provincial economy and supports approximately 100,000 direct and indirect jobs in the province. The B.C. Lumber Trade Council is the voice on trade matters for companies in B.C. representing the majority of lumber production in the province.