February 24, 2016 – A mill shutdown in Port Alberni, B.C. that resulted in close to 100 workers being laid off is symptomatic of a much larger problem as timber harvesting contractors up and down the B.C. coast are struggling to be sustainable in the face of consistently low rates.

“This week our warnings came true,” said David Elstone, RPF and executive director of the Truck Loggers Association. “The TLA has been saying for some time that the large forest companies that control much of coastal B.C.’s public timber harvest are threatening the timber supply chain and putting rural communities at risk.”

Last week, WFP told shareholders that quarterly earnings were 100 percent higher than a year ago, totalling 29.6 million dollars in a three-month period. Yet the company will allow harvest volumes to be impacted by between five and 10 per cent rather than share some of that profit with the independent, local companies that actually harvest the timber for them.

“This dispute, the layoffs at the Port Alberni mill, the loss of work by the logging contractor involved in the dispute and the risk of further mill closures in the area are evidence of the issues our members are facing,” said Elstone. “This is just the tip of the iceberg as far as rural community stability is concerned.”

“For TLA members, achieving business sustainability for their logging, road building and log hauling work is fundamental,” said Elstone. “It will ensure that the coastal forest industry supply chain remains intact and that local workers who rely on the industry to feed their families are not at risk. So we urge the community of Port Alberni to be patient and show support for contractors who are trying to negotiate for the survival of their businesses in the face of a large corporation’s growing profits.”

About TLA
The TLA (Truck Loggers Association) represents over 450 independent forest contractors and their suppliers operating on the coast of British Columbia. Our membership supports thousands of workers and, along with other independent contractors, accounts for close to 90 per cent of the trees harvested on the coast. The TLA promotes a thriving, sustainable coastal forest industry in B.C. 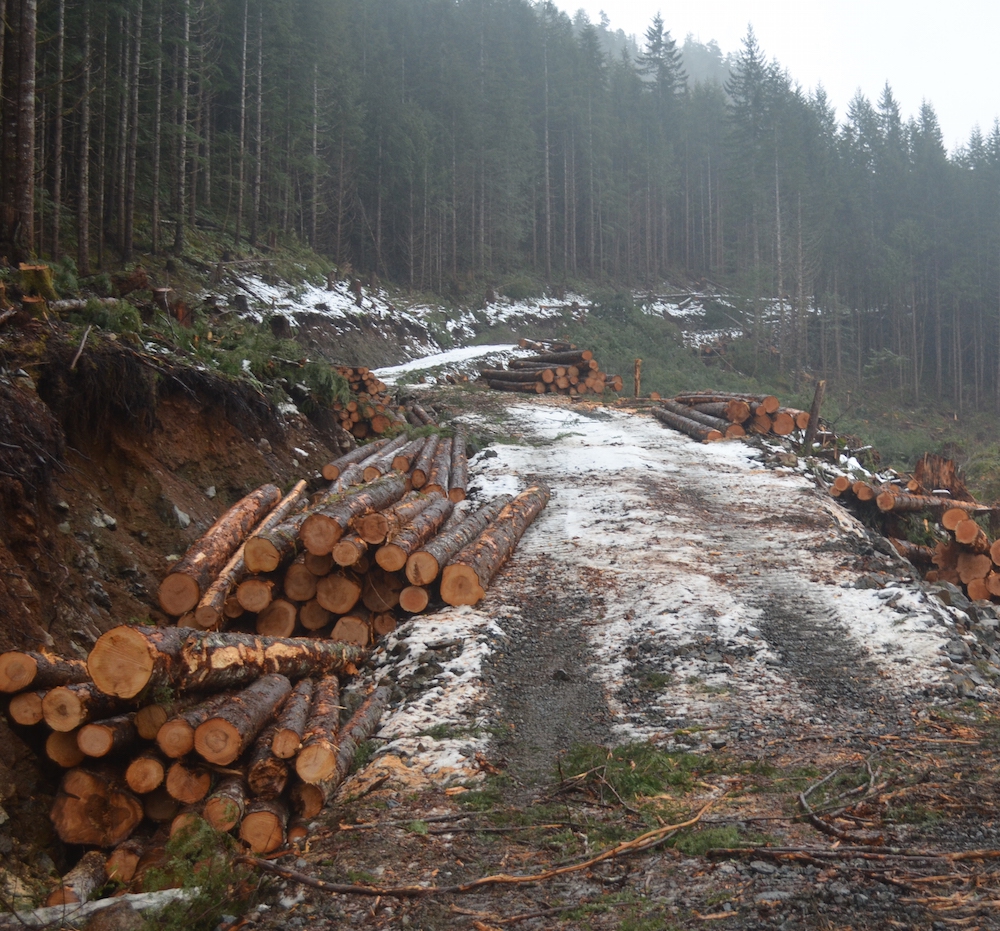