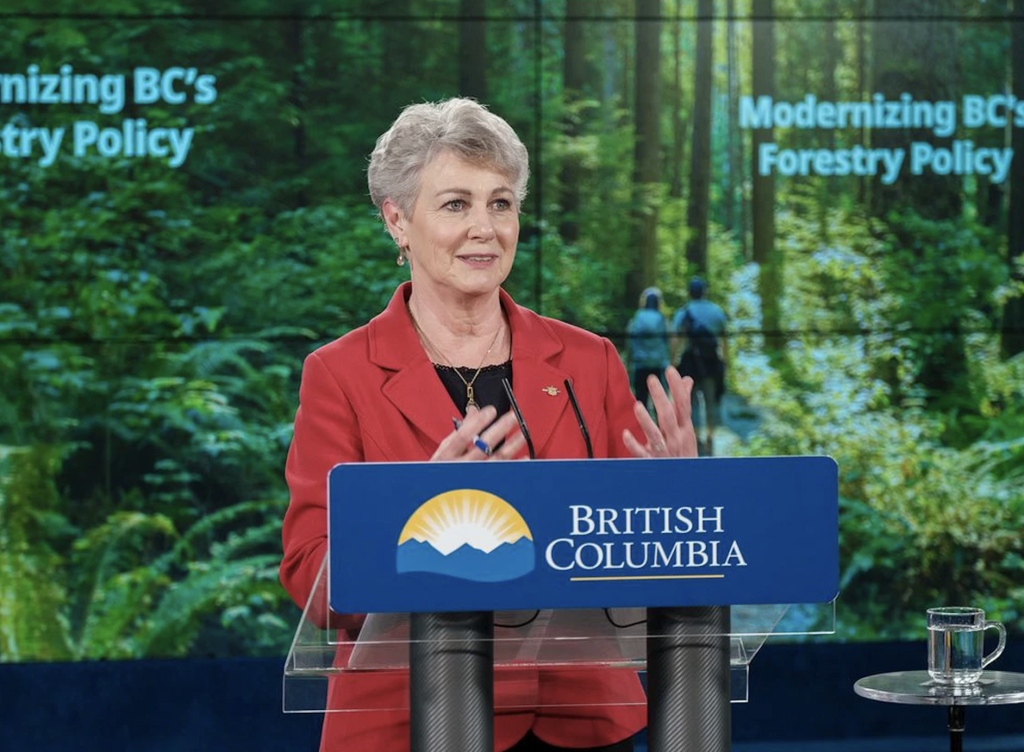 Updated Dec. 15 – Victoria police are continuing to investigate after confirming there was an incident on Tuesday, Dec. 7, that involved B.C. Forests Minister Katrine Conroy.

In a social media post on Wednesday, Dec. 8, B.C. Premier John Horgan said Conroy was “knocked to the ground and hurt last night walking home from the Legislature.”

Victoria police released an update Dec. 14, confirming an unknown person knocked Conroy to the ground around 8 p.m. She suffered non-life-threatening injuries and received medical treatment at a nearby hospital.

Police say a “good samaritan” helped Conroy during or after the incident, and are asking for that person to come forward.

While investigations are continuing, police say so far they have found no link to suggest the incident is related to Conroy’s government role.

Read the latest from the Victoria Police Department.