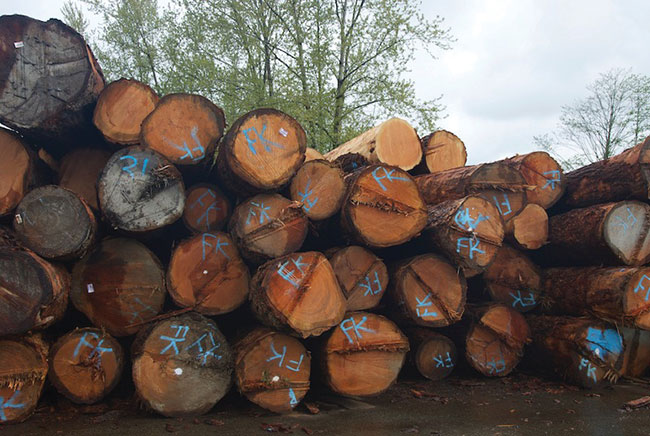 The leader of British Columbia’s Liberal party is promising to adjust stumpage fees on a monthly basis if his party wins the provincial election.

Andrew Wilkinson says the changes will go into effect within the first year of the Liberals taking office reports Radio NL.

B.C. voters go to the polls on Oct. 24. When parliament was dissolved, it was led by Premier John Horgan of the NDP.

“We’ve known for a long time that Alberta adjusted stumpage monthly,” says Wilkinson. “And for some reason, the NDP have locked us into this annual revision of stumpage that means there are huge lags and delays when the price of lumber goes up and down. That means the pricing of stumpage is inappropriate within months. It’s just way off the market price.”