The decision is final, following preliminary taxes that were announced in April.

Anti-dumping taxes are required to be paid right away, but the decision on countervailing duties will be made in December 2017.

“We urge the U.S. Administration to rescind these duties, which harm workers and communities in Canada,” the statement read.

A less dreary side of this decision is that the overall duty rates have been decreased from the preliminary round. They went down to 20.83 per cent from 26.75 per cent previously.

“While I am disappointed that a negotiated agreement could not be made between domestic and Canadian softwood producers, the United States is committed to free, fair and reciprocal trade with Canada,” commerce secretary Wilbur Ross said in a news release.

"This decision is based on a full and unbiased review of the facts in an open and transparent process that defends American workers and businesses from unfair trade practices.”

Ever since the softwood lumber agreement between Canada and the United States expired in October 2015, relations on this front – and chances for co-operation ­– have been dismal.

"We are pleased the U.S. government is enforcing our trade laws so that the U.S. lumber industry can compete on a level playing field," the coalition’s co-chair and co-president of Pleasant River Lumber Company Jason Brochu said in a statement.

"The massive subsidies the Canadian government provides to their lumber industries have caused real harm to U.S. producers and their workers,” he said. “With a fair-trade environment, the U.S. industry, and the 350,000 hardworking men and women who support it, have the ability to grow production to meet much more of our country's softwood lumber demand."

The National Association of Home Builders (NAHB) said the decision could not have come at a worse time amid rebuilding efforts in the aftermath of major hurricanes and wildfires in the U.S. “This tariff only adds to the burden by harming housing affordability and artificially boosting the price of lumber,” chairman Granger MacDonald said in a statement. “It is nothing more than a thinly-disguised tax on American home buyers, home builders and consumers.”

"This is particularly disappointing given that NAHB met recently with commerce secretary Wilbur Ross to express our concerns on this issue,” he said. “Unfortunately, the administration is taking protectionist measures to support domestic lumber producers at the expense of millions of U.S. home buyers and lumber consumers.”

In June 2017, the Canadian government announced it would be providing close to $870 million in support for all affected Canadian softwood lumber producers.

"Canada and the U.S. need to work co-operatively to achieve a long-term, stable solution in lumber trade that provides for a consistent and fairly priced supply of lumber,” MacDonald said.

The Alberta Softwood Lumber Trade Council’s co-chair Paul Whittaker said the council is deeply disappointed by Thursday’s announcement. “Unfortunately, the U.S. lumber industry appears to have blocked all attempts at a fair resolution of this issue and we remain at an impasse. It now appears that the only path to resolution is through litigation,” he said.

The BC Lumber Trade Council echoed similar sentiments. “This trade action is being driven by the protectionist U.S. lumber lobby whose sole purpose is to constrain imports of high-quality Canadian lumber and to drive up lumber prices for their own benefit,” said president Susan Yurkovich. “Ultimately, this punishes American consumers who are now paying higher prices for Canadian lumber when they buy, build or renovate their homes.”

“We will forcefully defend Canada’s softwood lumber industry, including through litigation, and we expect to prevail as we have in the past,” Freeland and Carr said. “We are reviewing our options, including legal action through the North American Free Trade Agreement and the World Trade Organization, and we will not delay in taking action.”

The Canadian government said Carr will convene the Federal-Provincial Task Force on Softwood Lumber in the coming days to discuss developments. 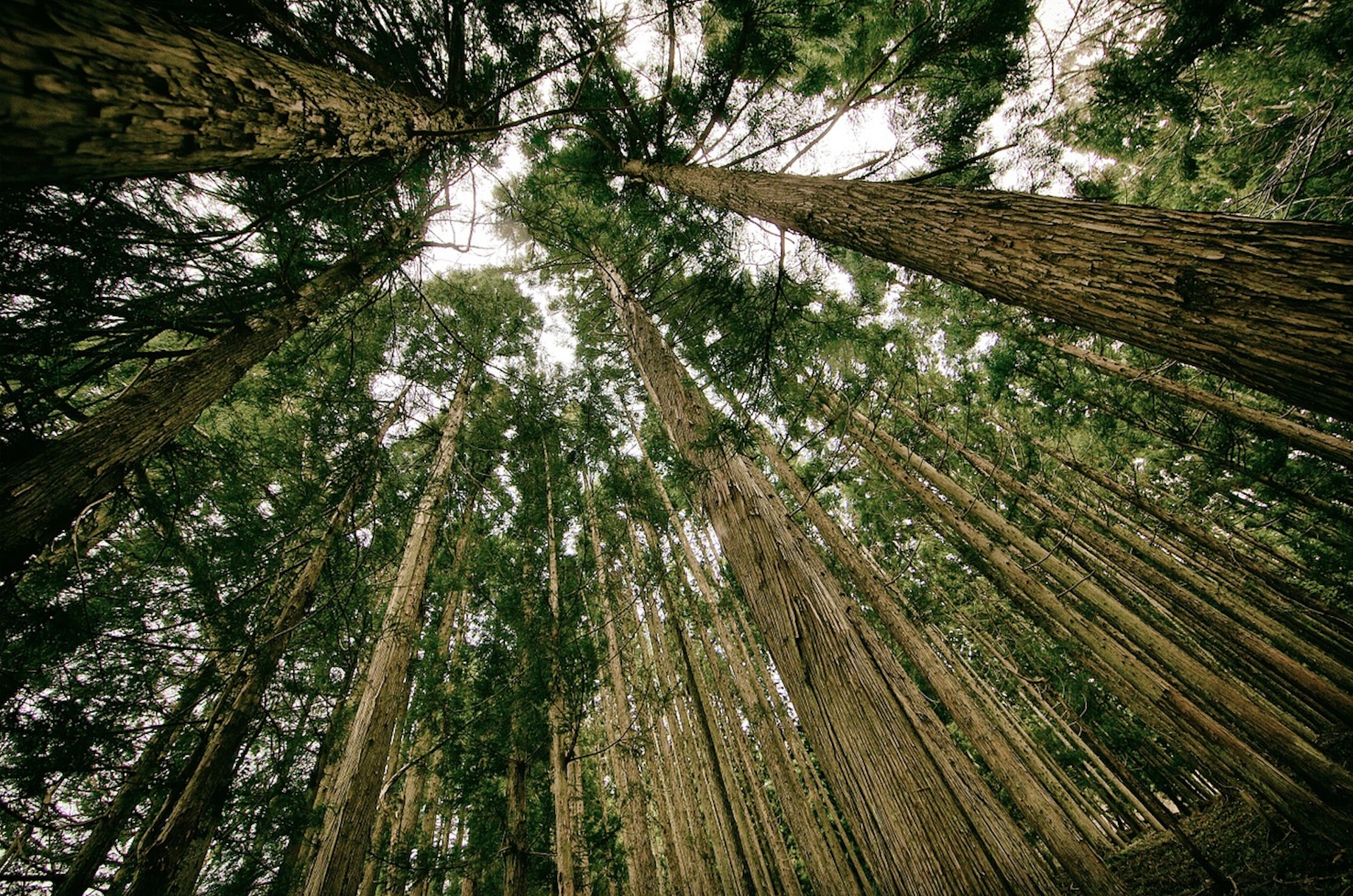