Features Features Women in Forestry
BLOG: In it together – gender equality is about all of us 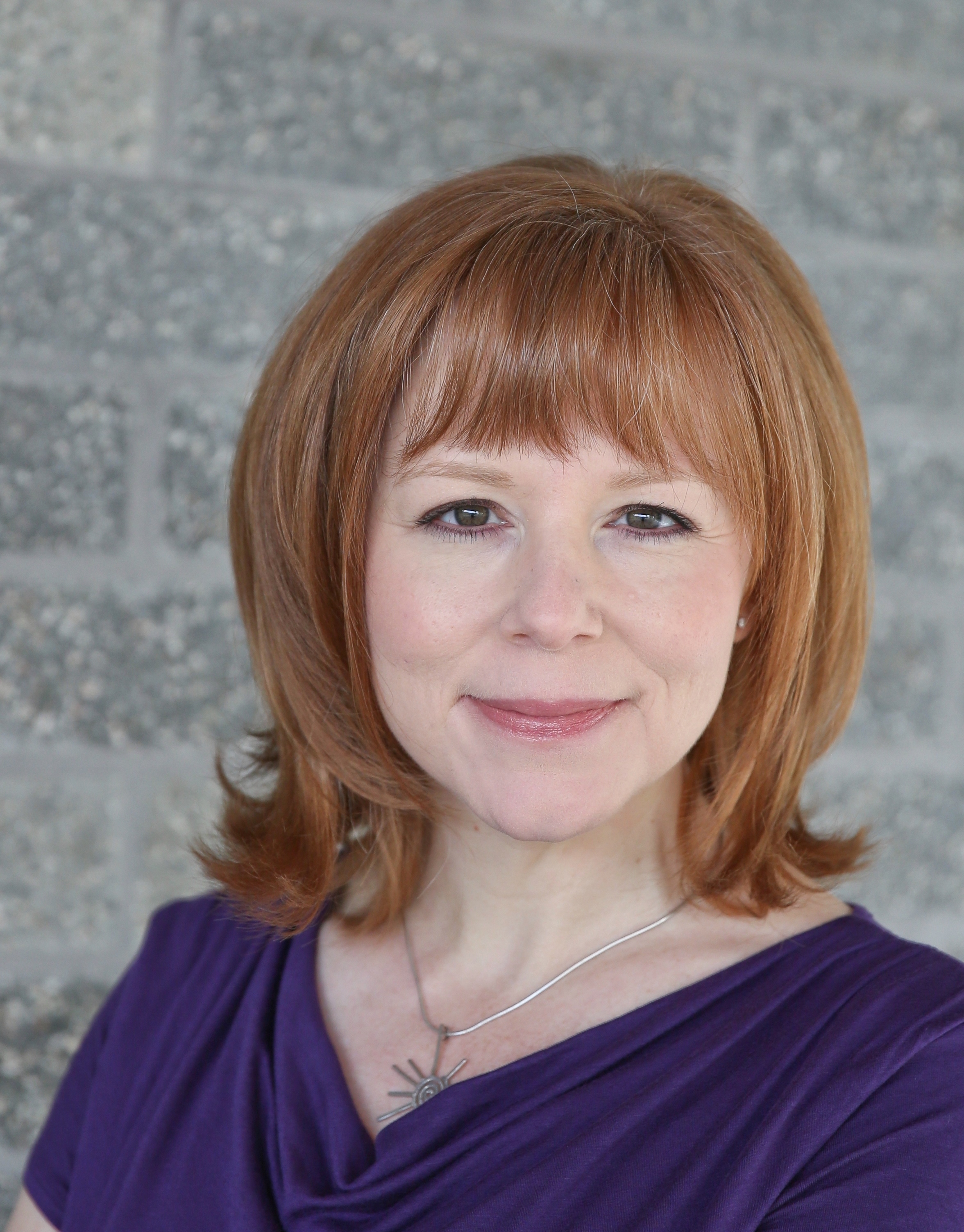 Editor’s note: This is article is part of a series of blogs about women in the forestry workforce written by Tanya Wick, vice-president of people and services at Tolko Industries. Follow along as CFI publishes a new edition of Tanya’s blog on the last Monday of each month.

I came across this quote in a thriller novel I read: “Feminism isn’t simply about helping a fellow sister… it’s about an equal playing field. It’s about giving women choices, not guarantees.”

That sentiment really resonated with me. I want to clarify that it’s not just women we’re thinking about at Tolko; it’s our whole culture at work. I believe that a diverse, welcoming culture will create a supportive environment for all employee groups. Our goal is not to prioritize one group over another. We aspire to build a company where everyone thrives, feels comfortable to share their opinions and plans to build a long, happy career.

Like all change, the first step is awareness. Start to observe the small things that happen in our work culture and think about what you could do to change the pattern. It doesn’t take a grand gesture. Change happens when we all start to collectively notice.

Here are a few moments I have noticed where there’s room for culture change.

There has been a movement over the last decade or so, and certainly amplified in the media over the last few years, to vilify older white men. You often hear the term PMS, or pale, male and stale. In the forestry industry, the largest percentage of our employee population is older white men. These employees are foundational to who we are and the company we have built. We don’t want to see these employees marginalized. Rather, we want to see all of us moving forward together, with the understanding that all of our perspectives are necessary for growth.

Members of younger generations occasionally complain that older generations spend too much time talking about the past. Offering historic information can be interpreted by younger employees as dismissive of new ideas. In my experience, older employees who are sharing history are not trying to shut down ideas. They are providing context that can help everyone find the best solutions. Don’t assume you understand anyone’s intent. In my career, I have come across very few people who actually have a negative intent for the company or for others. Assume everyone you interact with is trying to help, and see what you can learn from their experiences.

Don’t get hung up

The forestry industry has few women in senior leadership roles. That’s just a fact. So when I first arrived at Tolko, and even now at outside events, others assumed I was the wife of someone in the industry, rather than in the industry myself. I’ve been in similar situations a few times. I see it as an opportunity to introduce myself and my role, and break down a little barrier so that others can see things in a new way. Over time, it will happen less and less, and I take pride in being part of that change.

On the opposite side of that story, I once watched a young woman at a national meeting who was new to the group. That group can feel quite formal if you are new. Though three women in the room invited her to sit at the table (who happened to be representing the three largest companies present), the young woman didn’t join us until one of the men invited her. Her assumption was that the men were in charge of the meeting, when in fact, it’s an equal playing field. The men in the room wanted her at the table just as much as we women did. She just needed to believe in her value and step into her role.

People have different styles in meetings. Find yours. Don’t worry if your style is different from others in the meeting. Your perspective and approach is needed. If a certain meeting has a dominant communication style, don’t simply adopt that style. Think about your own intention. Are you there to be the loudest voice in the room or to learn, ask strong questions and collaborate? Set your intention and your behaviours will follow. Others may have different intentions. Observe that and stay true to yourself.

As we focus on attracting more women to Tolko and on continuing to evolve our culture to align with our values, it’s not simply about women helping women. It’s about all of us working together to create an environment where we all have an equal chance to grow and succeed. I believe that the more inclusive we become, the stronger we will be as individuals, teams and communities.

Tanya Wick is the vice-president of people and services at Tolko. This blog was originally published on May 24, 2017. Republished with permission.