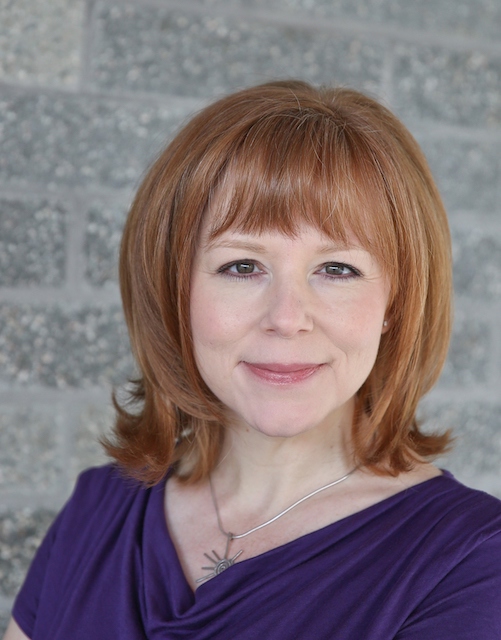 Editor’s note: This article is part of a series of blogs about women in the forestry workforce written by Tanya Wick, vice-president of people and services at Tolko Industries. Follow along as CFI publishes a new edition of Tanya’s blog on the last Monday of each month.

There are a few things I’ve learned along the way that have helped me move forward in my career. I lean on these skills today in an executive role, but I’ve also relied on them every step of the way. These are concepts that I believe are applicable in every role and every project as you work to build your career and leadership abilities.

We’ve all heard the old adage that culture eats strategy for breakfast. Well, it’s true! And as far as I can tell, it always will be. The plain truth is that if you don’t understand the culture you are working within, you have very little chance of being successful.

Cultures cannot be replaced simply because you think they need to be or because they are behind the times. People are emotionally invested in their work culture – even if they complain about it. After all, there is something about the culture that made it work up to this point. People who have been working within the culture will all value some part of it. Respect that the people who built the current culture worked hard at it. They may see a need for change, but at a different pace. Or, they may work hard to preserve what they created.

Instead of resisting the current culture, understand it. Gather the history of why and how it came to be. Identify and understand the major frameworks and success factors. When you know what you want to achieve, integrate change with what works within the current culture. Use existing processes and programs that are familiar.

Once you have assessed your environment, adapt to get your message across. Let the culture determine how you make change. You cannot control your environment, but you can control your approach. For example, at Tolko, our culture is accepting of pilot programs. It’s no accident that we’ve piloted many of our diversity and inclusion changes before launching a broad roll-out.

If you’re getting resistance to a new idea, it may be that you don’t have the right context. Ask questions to understand the culture and history. Don’t spend time wishing the culture was different. It isn’t. Instead, spend your time determining what you can do within your environment. The more you understand the environment, the more you will accomplish, the better relationships you’ll build and the more you’ll be able to make change.

You cannot change something that has successfully existed for years without first building credibility. Particularly if you work in a corporate service role, so much of your success is about influence. You are likely to find that your colleagues are not moved by the role you hold but more by the person you are.

I once read a concept of credibility that always resonated with me. Credibility is made up of two parts: competence and character. Very few people can maintain great influence without both.

Competence is how people see your intelligence, expertise and knowledge of the subject. Character is how they see your sincerity, trustworthiness and concern for their well-being. It’s worth noting that these two traits must co-exist to be successful. If you tend to over-rely on one or the other, you are lessening your overall impact. You might be the world’s leading expert in your work area, but it really doesn’t matter if your colleagues don’t trust you or believe you have their needs in mind.

When introducing a change initiative, you will need to show you have knowledge while being sensitive to existing programs. Put your concern for people first. Be clear with yourself and others about how your desired change will make things better for the team.

You’ll also need to stay steady even when there are bumps in the road. Change draws criticism from those who oppose it or don’t understand it. You probably won’t be voted Most Popular. You will need to be comfortable with that place and maintain your character and consistency.

Despite all of the complicated elements of major initiatives, in the end it all comes down to delivering. You must be rigorously focused on execution.

But, you can’t focus your attention on just anything. Delivering on initiatives that don’t make a tangible difference to the company’s bottom line or to people’s experience are not worth your investment. Watch where you set your priorities and stay focused on the work that positively affects business performance.

Once you’re certain that your initiatives are aligned with the company’s overall strategy, you’ll need to consistently make the connection for people. According to a recent Microsoft study, the average person has an attention span of eight seconds. When people hear about new initiatives, and don’t see any activity for several months, they disengage. You’ll need to get people’s attention and then get it again and then again and then again.

It is never over. You will need to continually work hard to show the results and benefits you have helped to deliver and to remind stakeholders of the programs that exist and why. It’s hard work, and it never ends, but when you’re focused on what matters – to the business and to the people – it makes a career endlessly rewarding

Tanya Wick is the vice-president of people and services at Tolko. This blog was originally published on Aug. 15, 2017. Republished with permission.

Related
BLOG: Men want to see us thrive at work, too
BLOG: The value of mentorship
BLOG: Build each other up and inspire one another
BLOG: Women in the workplace – why it counts