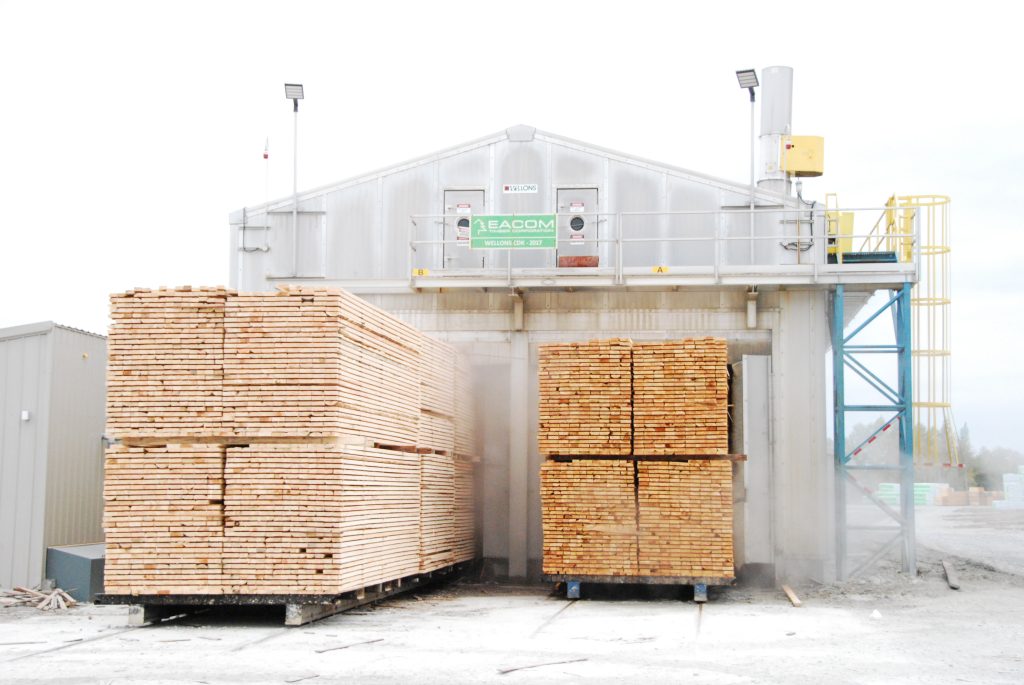 The Canadian government is asking the U.S. to cease imposing “unwarranted duties” on Canadian softwood lumber products following news of the Department of Commerce’s decision to more than double the rates.

“Canada’s softwood lumber industry is an economic anchor for communities across the country and a key component of Canada’s forestry sector, which contributed more than $25 billion to the country’s GDP in 2020 and employed nearly 185,000 workers. The United States has long relied on Canadian lumber products to meet its domestic needs for high-quality building materials.

“These unjustified duties harm Canadian communities, businesses, and workers. They are also a tax on U.S. consumers, raising the costs of housing, renovations, and rentals at a time when housing affordability is already a significant concern for many.

“The Government of Canada will continue to vigorously defend our softwood lumber industry and the workers and communities it supports, including through litigation under CUSMA’s Chapter 10, as well as NAFTA’s Chapter 19 and at the WTO. At every step of the way, rulings have found Canada to be a fair trading partner.

“Canada has always been willing to explore ideas that allow for a return to predictable cross-border trade in softwood lumber and remains confident that a negotiated solution to this long-standing trade issue is in the best interest of workers in both our countries.”