June 5, 2017 - The federal government announced on Thursday that it would provide close to $870 million to support Canada’s softwood lumber producers in the face of taxes imposed by the United States. Preliminary countervailing duties were applied on April 28.

"This action plan delivers on our pledge to take swift and reasonable action to defend our softwood lumber industry and charts a stronger future for the workers, families and communities that depend on it,” Minister Carr said. “We are prepared to take further action, including additional loan guarantees, to address changing market conditions."

The government’s softwood aid package will provide additional federal loans and the mentioned loan guarantees up to $500 million to forestry companies. It will also increase employment insurance for forestry workers who will lose their jobs as a result of the duties.

The U.S. Lumber Coalition expressed its dissatisfaction with the decision. Spokesperson Zoltan van Heyningen said the U.S. Commerce Department made the right decision by implementing anti-subsidy duties. “Canada continues to push back and refuses to play by the same set of rules,” he said in a statement. “We need a level playing field and must limit the flow of unfairly subsidized softwood shipments flooding the U.S. market, driving American lumber manufacturers out of business."

The U.S. Lumber Coalition claims that more than 350,000 American jobs would be threatened if softwood duties were not imposed on Canadian producers. The Coalition first filed its petition to the Commerce Department in November 2016.

In a contrast to the Coalition’s response, reactions to the news from Canadian forestry groups have exuded gratitude and optimism.

"This action is appropriate and recognizes the potential impact of these duties on forest communities, families, and the forest sector," said Paul Whittaker, co-chair of the Alberta Softwood Lumber Trade Council.

As a result of the preliminary duties in April, most Canadian softwood lumber producers were hit with a 19.88 per cent duty.

J.D. Irving, Resolute, Tolko, Canfor and West Fraser were the five exceptions that were investigated separately. Their duties range from three to 24 per cent respectively.

"The Federal Government's renewed support for innovation in the forest sector will deliver tangible benefits in the emerging bio-based economy and to Indigenous communities dependent on the sector,” said Pierre Lapointe, president and chief executive officer of FPInnovations.

According to Natural Resources Canada, Aboriginal people make up nearly five per cent of the total forestry workforce in Canada, compared to three per cent of the workforce in all other sectors. The government is investing an additional $10 million in the Indigenous Forestry Initiative with this aid announcement. In 2015, there were about 9,500 forestry jobs in Indigenous communities.


"This announcement will further develop markets for wood construction and de-risk innovative research of the next generation of technologies, processes and products thereby assuring the economic future of hundreds of communities and an environmentally sustainable forest sector,” Lapointe said.


“We appreciate that the federal government is standing tall for Canadian forestry communities by launching a comprehensive package in the face of trade actions that we believe are without merit,” said Derek Nighbor, chief executive officer of the Forest Products Association of Canada. “These actions by the federal government are a critical step as we work to secure a strong forest sector of tomorrow.”

The forest industry accounted for $22 billion of Canada’s GDP in 2016. Most of Canada’s softwood lumber exports go to the U.S., with more than 50 per cent coming from B.C.

“This package is a prudent response that can provide both immediate support for workers and communities if required, along with enabling additional investments in longer-term opportunities for the sector,” said Susan Yurkovich, president of the BC Lumber Trade Council. “We particularly appreciate the investment in expanding markets for Canada’s high-quality forest products overseas which will help to further diversify our markets.” 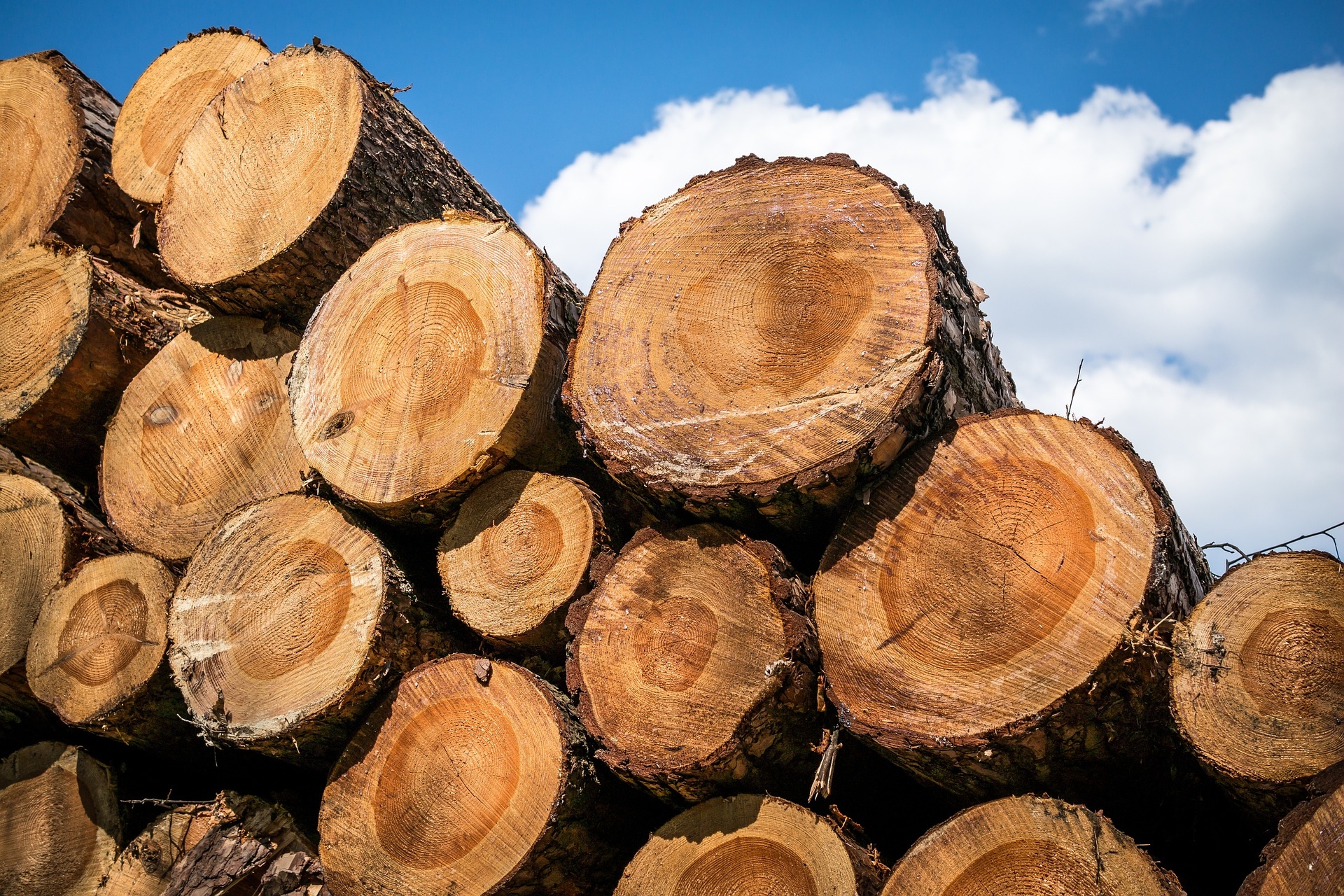