Jan. 4, 2018 – Canada is now in the appeals stage of the softwood lumber dispute after the U.S. Department of Commerce imposed final duties on Wednesday.

Canada responded by saying it will not back down.

“The Government of Canada will continue to vigorously defend our industry and its workers against protectionist trade practices,” Minister of Foreign Affairs Chrystia Freeland said in a statement.

“They are harmful to Canada’s lumber producers, workers and communities, and they add to the cost of home building, renovations and other projects for American middle-class families,” Freeland said.

Patton also said that, “For decades, the Canadian government has abused the law and provided massive subsidies to its lumber industry, harming U.S. producers and workers.”

The United States Trade Representative Tweeted, “We are completely confident that @CommerceGov and the U.S. International Trade Commission closely followed U.S. law and that their actions are consistent with our WTO obligations. We will of course defend this case and expect to prevail.”


We are completely confident that @CommerceGov and the U.S. International Trade Commission closely followed U.S. law and that their actions are consistent with our WTO obligations. We will of course defend this case and expect to prevail. https://t.co/jsIcoo24gh

West Fraser “submitted a timely, properly filed allegation that Commerce made certain ministerial errors,” according to the document.

Canfor also submitted an allegation citing errors in Commerce’s decision. Commerce agreed with Canfor’s submission as well and decreased its subsidy rate to 7.28 per cent. The “all-others” rate in this case was decreased to 6.04 per cent.

Nevertheless, the fact remains that final duties were imposed and Canada said it will be taking legal action.

“Canada has already begun legal challenges of these duties under NAFTA and through the WTO, where Canadian litigation has proven successful in the past,” Freeland said.

“We will continue to work with the provinces and territories, as well as with Canadian industry and workers, to find an enduring solution.

“Canada will also continue to engage with the U.S. Administration and with American legislators to come to a new agreement on softwood lumber,” she said. 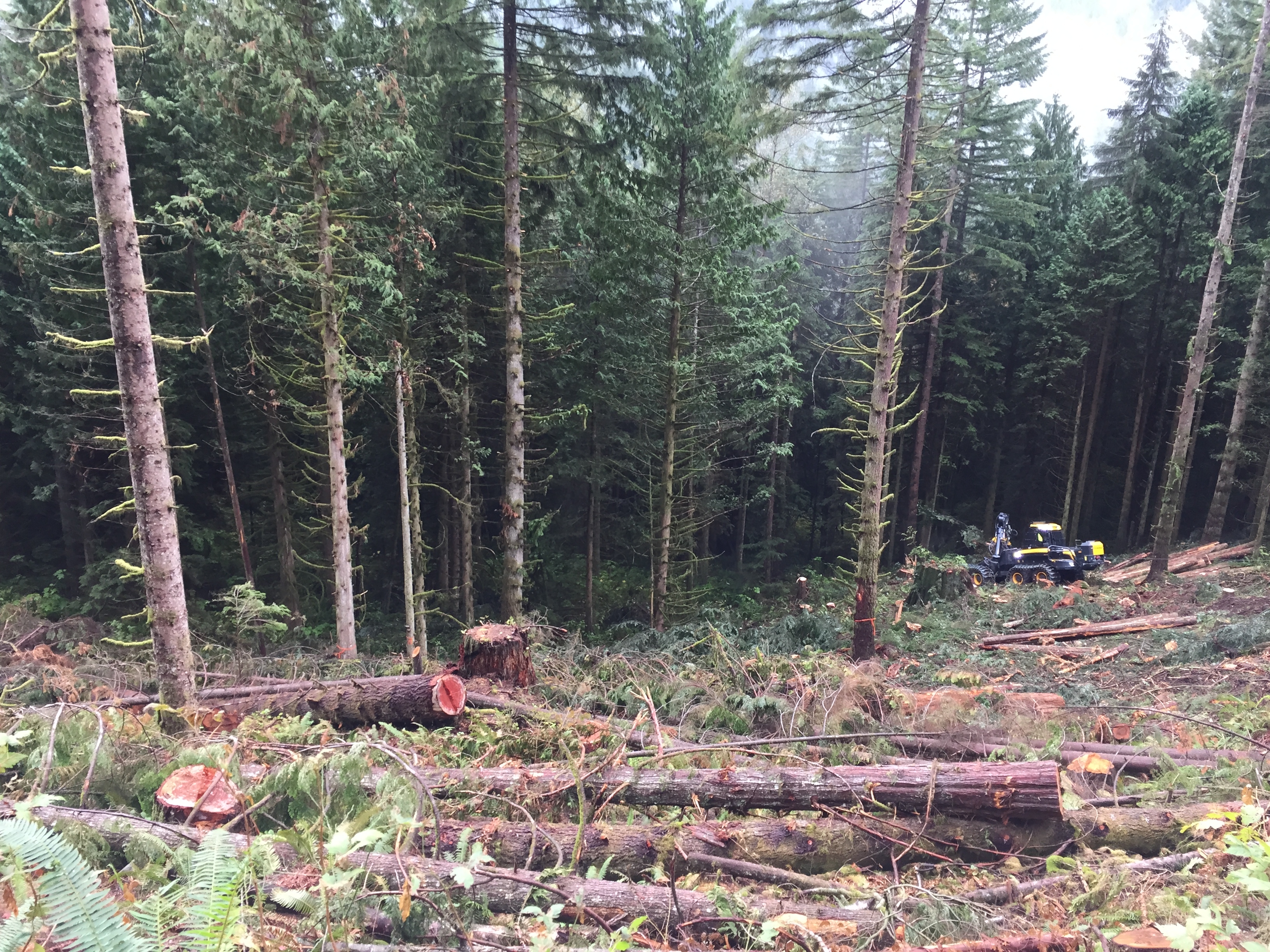