Oct. 12, 2016 - The Canadian and U.S. governments will continue negotiating for a new agreement on softwood lumber despite the expiration of the one-year standstill period, according to a joint statement from Canadian Trade Minister Chrystia Freeland and U.S. Trade Representative Michael Froman. 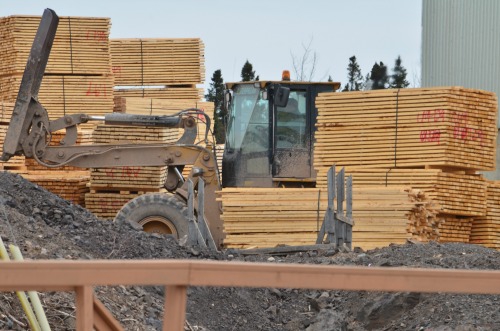 Officials will meet in Washington, D.C., this week to continue talks.

Full statement:
The Honourable Michael Froman, United States Trade Representative, and the Honourable Chrystia Freeland, Canada’s Minister of International Trade, today issued the following statement on the status of negotiations toward a new softwood lumber agreement between Canada and the United States:

“The softwood lumber industry is a vital sector for both the United States and Canada.

“In our effort to reach a new agreement on softwood lumber, we and our officials have been intensively engaged in government-to-government sessions, in meetings with our respective producers and other stakeholders, and in dialogue with state and provincial governments.

“While our engagement has yet to produce a new agreement, our governments will continue negotiations though the standstill period has expired. In those negotiations, we will work to meet the mandate agreed to by President Barack Obama and Prime Minister Justin Trudeau when they met in Ottawa in June—a new agreement that is designed to maintain Canadian exports at or below an agreed-upon U.S. market share to be negotiated, with the stability, consistency and flexibility necessary to achieve the confidence of both industries. In that regard, Canadian and American officials are continuing to meet in Washington, D.C., this week.

“The United States and Canadian governments are committed to continuing negotiations in an effort to achieve a durable and equitable solution for North American softwood lumber producers, downstream industries and consumers.”