Oct. 20, 2017 - Caribou protection plans must factor in more comprehensive science or run the risk of being ineffectual and putting thousands of forest sector workers out of the job, warns the Forest Products Association of Canada. 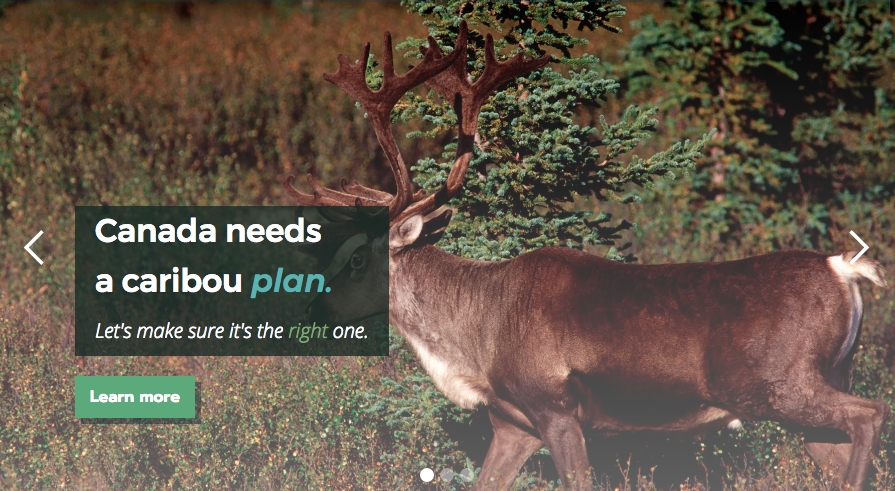 “We ask that the decision makers not jump to conclusions with partial science. If you start shutting down mills you are putting families at risk and it’s not certain you’re addressing the caribou problem,” FPAC CEO Derek Nighbor said in an interview with Canadian Forest Industries.

FPAC is concerned governments are considering single-species solutions that will not take into account complex science, local consultation and socioeconomic factors.

Below is CFI’s Q&A with Derek Nighbor: 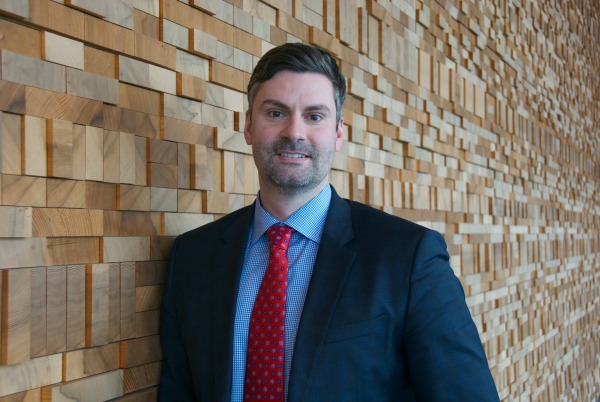 How does this issue relate to the forest sector?
When our foresters are in the bush they are planning harvests around multiple species. In the boreal alone there are over 500 mammals birds and fish, so they’re thinking about the entire ecosystem when they’re doing their planning. When you start talking about single-species solutions you could be doing things that can hurt other species. It’s not only about managing species; we’re in there managing for fire suppression, pests, wetlands protection and watershed preservation.

Before we start jumping to the conclusion that industrial activity is the reason this is happening, we need better and more comprehensive science to prove that point. With our website, www.cariboufacts.ca, we’ve been very clear in saying the federal government did a lot of good research five years ago, but their model and focus was very narrow, focused on disturbance and caribou calving patters. They did not look at detailed predator-prey relationships, and they did not look at climate change, which affects nutrition conditions. We know there are caribou populations declining in the far North and in the eastern part of Quebec and Labrador where there is no industrial activity.

In our industry we pride ourselves on the environmental outcomes from our forest management. These harvests are underpinned by very strict provincial and federal rules and regulations. They’re further strengthened by the certification schemes we sign on to, and on top of that we have our own company policies to ensure we are doing right by the environment while supporting an industry that’s important to rural and northern Canada.

We ask that the decision makers not jump to conclusions with partial science. If you start shutting down mills you are putting families at risk and it’s not certain you’re addressing the caribou problem.

Where is the policy discussion at now?
We are expecting within the next couple of weeks that most if not all provinces affected will submit plans to Ottawa. At the provincial level we’re seeing acknowledgment that this is a really complex issue. And I think we’re also seeing that there are tough choices to be made. In some parts of the country you could stop all industrial activity tomorrow and you are probably not going to save some of those herds.

What’s really frustrating for us is there are groups out there trying to simplify the problem. They say if you just restrict harvest operations, mining operations or oil and gas operations, everything is going to be fine. What we’re saying is it’s more complex than that. When we’re going into the forest we’re supporting wildlife habitat, and not harvesting in areas where we know there are calving grounds. The harvests are very carefully planned based on the entire ecosystem. A single species approach is based on science that does include climate change or predator prey relationships.

Caribou is not the most adaptable species, we’ve seen that in the science. (Read article by Dr. Robert Serrouya in The New York Times.) There is nobody in the forest sector who doesn’t agree that we need to do more to protect caribou. We have a lot of examples on www.cariboufacts.ca.

What would FPAC like to see in the caribou protection plans?
We want to see three simple things.

The first thing is we want to ensure these decisions are based on thorough and comprehensive science. The modeling that’s been done by the federal government to date has been narrowly focused on calving and disturbance variables – it hasn’t look at other variables. To the credit of the federal government they have told the provinces they are open to seeing whatever science they can bring to bear. We will see what we get when the plans come in.

The second one is to ensure these decisions are made with local input. We will better understand if that was the case when we see the provincial plans. I know there were a group of First Nations leaders in northern Ontario who were quite public in the media a couple of weeks ago with concerns that they weren’t meaningfully consulted. We need to ensure there is input from local people in the community who know the land better than anyone else – that means local Indigenous communities and local municipal governments, provincial representatives in the area, local environmental groups, local industry players and local labour groups. We can’t have a one-size-fits-all approach.

No. 3, we believe that it’s incumbent on the government to ensure that any decisions are made with the appropriate socioeconomic analysis. That’s a simple request. Governments need to understand that if they do X, what the Y is going to be. The Montreal Economic Institute did calculations around how much money it would cost in economic activity to save X number of caribou.

We’re an industry that takes our environmental responsibility very seriously. I think it’s very reasonable that we’re asking the government to do their homework on this.

What are the potential consequences for the forest sector?
You run the risk of developing a plan that does very little to support caribou and puts thousands of people out of work. The government needs to get this right – right by caribou and supporting the caribou recovery, but also right by the way in which they accomplish that.

When mills close they rarely reopen. If government makes a decision that’s not based on thorough science and unnecessary puts hundreds, thousands or tens of thousands of people out of work and puts those stresses on those families in rural and northern Canada, I think that’s a real shame.

Our forests are not static. We’re seeing different species of animals moving further north, and species of trees move north and west. We’re seeing the forest ecosystems changing as temperatures get warmer. While it’s important to look back at history and do modeling, we also need to look forward at how the forests are changing, how the migration of animals are changing, how nutrition is changing and how predator-prey relationships are changing. For these caribou policies to be successful they need to work for the next 10, 20, 100 years. This is about the long game. We’re really telling the government that this is complex and they need to get it right.