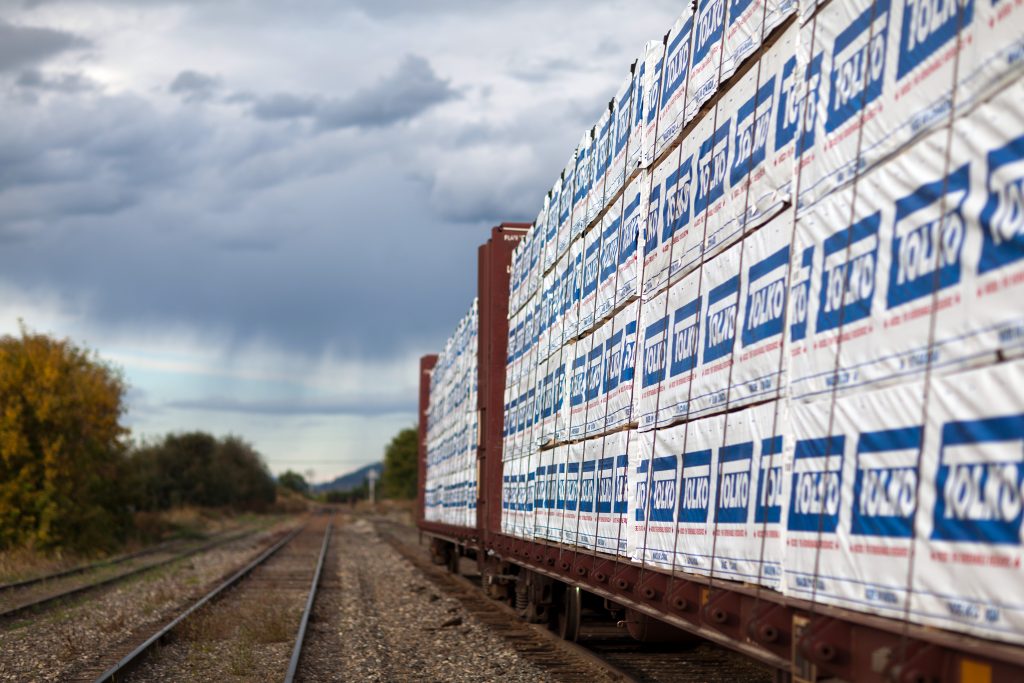 Normal rail operations continue safely amid striking workers, according to CN, as the company has implemented an operational contingency plan.

Some 750 workers represented by the International Brotherhood of Electrical Workers (IBEW) walked off the job on Saturday, June 18, after negotiations, predominantly on wages and benefits, failed. The union had given a 72-hour strike notice to the company on June 15.

“The union’s negotiating committee has worked tirelessly over the past eight months to achieve a fair and reasonable settlement for our members. It is unfortunate that CN has refused our most recent offer leaving us with only one option with hopes of achieving a negotiated settlement, to remove our services,” said Steve Martin, senior general chairman, IBEW System Council No. 11.

In a letter sent to all employees represented by the IBEW, CN executive vice-president and chief operating officer Rob Reilly said, “We have been in negotiations with the union since October 2021. CN has approached this round of bargaining with the objective of improving wages, benefits, and work rules, and ensuring the safety of our employees … unfortunately, we did not reach an agreement and the union has exercised its legal right to strike.”

The full text of the letter is available here.

CN continues to encourage the union to end the strike through an agreement or binding arbitration.

In November 2019, CN went through an eight-day strike by more than 3,000 workers represented by Teamsters Canada that halted shipments and disrupted industries across the country.