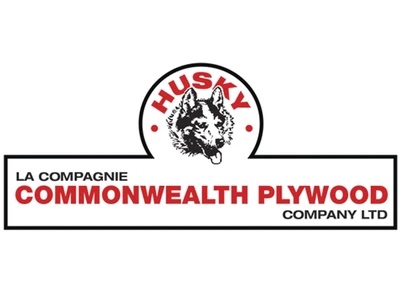 Commonwealth Plywood has announced plans to reopen its sawmill located at Rapides-des-Joachims in Pontiac County, Quebec. The sawmill, which has been closed for 10 years, is set to restart in November after a $1 million investment. The facility is expected to employ 65 people and start processing white and red pine on one shift.

“I was delighted to be able to announce, on behalf of Bill Caine Jr. of Commonwealth Plywood, the reopening of the sawmill in Rapides-des-Joachims. I have always been told that it is not an easy task to have a mill reopen once it’s been closed, and this one in particular was closed for the past ten years,” said Jane Toller, warden of the Pontiac County, in a published message to her constituents.

Toller added that she has been informed that the hiring process for employees will begin shortly as the equipment is fully operational and some last-minute tests for certain electrical components are currently underway.

“It is my hope that there will be other mills to reopen in the future. Forestry built the Pontiac and it is our goal to ensure that we continue to be a strong player in the industry. It is gratifying after five years of working with Commonwealth Plywood to see our dream of growing the forestry industry in the Pontiac come true. I believe this news will send a signal to the rest of Quebec that the Pontiac is resourceful and that we are back in business,” Toller said.

Commonwealth Plywood harvests, transforms and distributes forestry and related products. The company operates 10 production facilities in Quebec and one in the United States. Their production is destined to both domestic and international markets. Commonwealth also operates 23 distribution centres in five Canadian provinces and in the U.S.