July 11, 2018 - Conifex Timber Inc. announced on Monday that it has completed the acquisition of the Suwannee sawmill in Cross City, Fla., and the Caddo River sawmill in Glenwood, Ark.

The company also announced that, in connection with the completion of the transaction, Charles P. Miller and George R. Judd have been appointed to the board of directors of Conifex.

"We are pleased to announce the completion of this transformative transaction, which significantly increases our presence in the U.S. South, a region that is home to some of the fastest growing housing markets in the U.S.," said Ken Shields, Conifex's president and chief executive officer.

"On behalf of Conifex, I'd like to welcome Mr. Miller and Mr. Judd to our board of directors and the employees of the Suwannee and Caddo River mills to the Conifex team," Shields said. "We look forward to working with them all as we continue to execute the company's growth strategy."

Blue Wolf Capital Partners, the private equity firm that previously owned the Suwannee and Caddo River samwills, stated that the two businesses are better positioned for growth and long-term success now that they have been acquired by Conifex.

“I’m proud to say that, under Blue Wolf’s leadership, both Suwannee and Caddo have been transformed into companies with a very bright future, and I look forward to continuing our work together,” said Miller, partner at Blue Wolf. 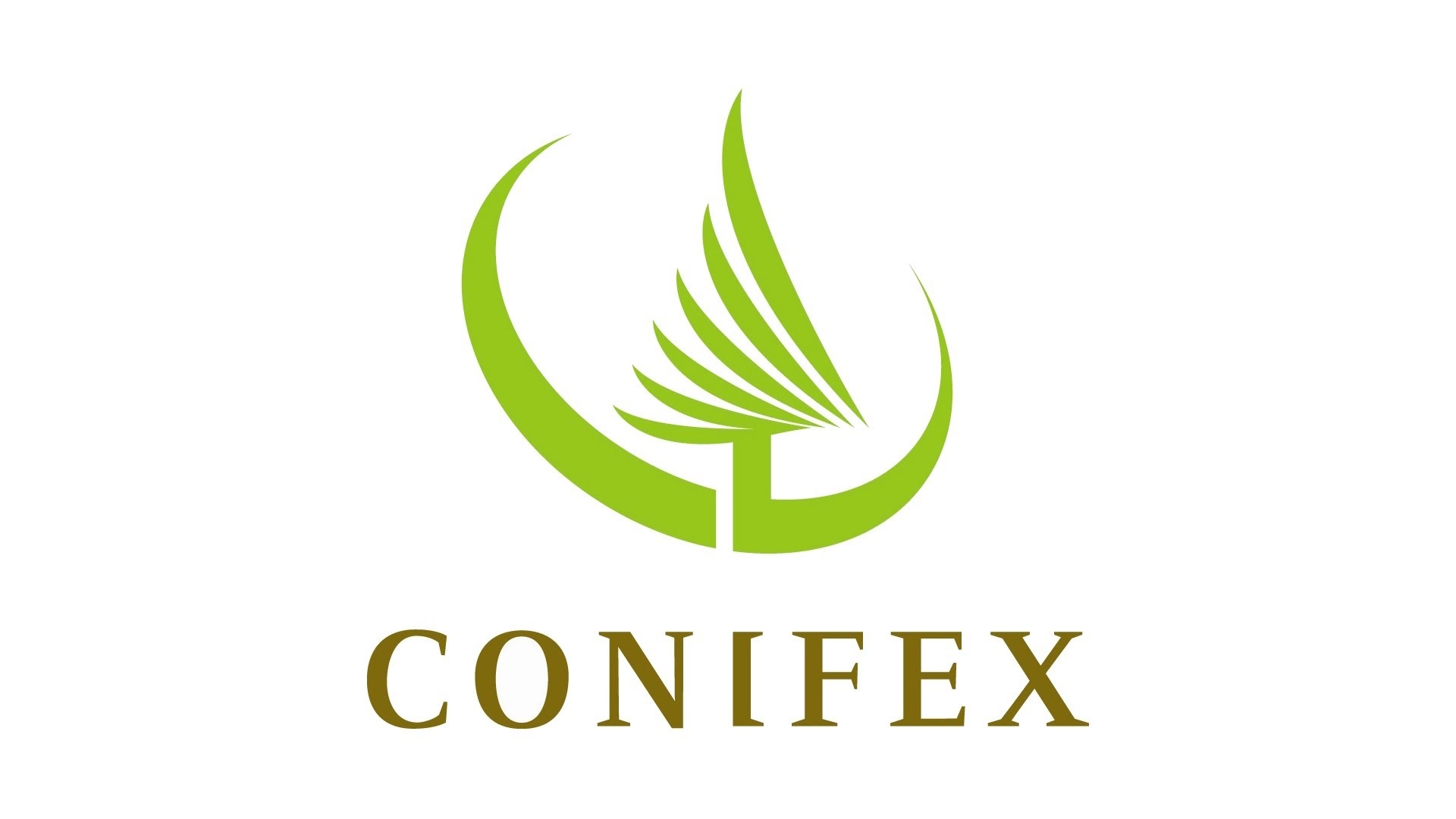