April 22, 2016 - Companies must recognize the full economic potential of social media, says Christian Dussart, a professor in the marketing department of the HEC Montreal business school during the Montreal Wood Convention which took place from March 22 to 24 at the Queen Elizabeth Hotel.

Over 50 per cent of web traffic comes from mobile devices. There are now more Facebook users than people in China. Over 50 per cent of the world’s population is under 30 years old. To reach the next mass of consumers, customers and suppliers, there must be an online presence, otherwise "they will think you do not exist, or are about to disappear," says Dussart.

If you think that business-to-business (B2B) organizations that do not sell anything directly to consumers do not need to be on social networks, think again, because the benefits are enormous. This is what the maker of Maersk containers realized when he launched an online campaign in 2012. By investing $100,000, a small sum for the company that generates $27 billion of revenue, Maersk has attracted more than one million Facebook subscribers, 40,000 Twitter subscribers and 22,000 followers on Instagram. The company has achieved a return on investment estimated at 1,500 per cent, including the facilitation of recruiting top talent. The number of applications they received during the online campaign increased by 116 per cent, while many other companies struggled to recruit labour.

The timber industry must absolutely follow this path, says Dussart.

"You must consider social media a strategic segment of your business," he said.

Other recommendations Dussart mentioned included: do not be conservative and boring; contact your public rather than using classic marketing; use the different platforms available to you and tell your good and bad stories.

This will not only recruit the talents of tomorrow, but also build good relations and start a conversation with customers and suppliers.

"You can see in real time the results of your efforts by looking at traffic statistics," Dussart concludes. 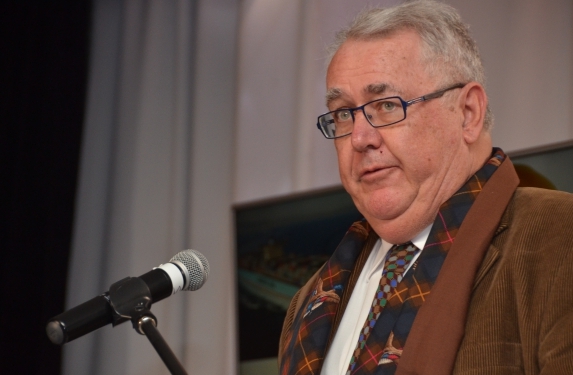