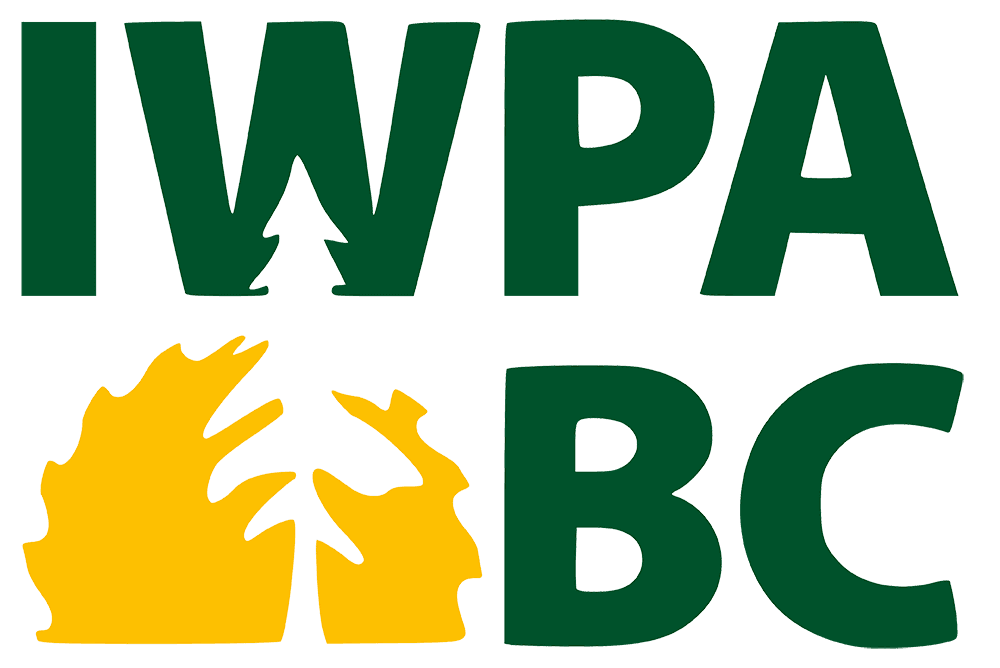 The U.S. Department of Commerce announced November 24 to increase the anti-dumping and countervailing duty on Canadian softwood lumber products from 8.99% to 17.9%.

“Every international dispute, including the many rounds of the Canada-U.S. softwood lumber dispute, ends in a negotiated resolution. Any further delay to negotiate a resolution only injures the people who work at small- and medium-sized manufacturers and consumers on both sides of the border, who deserve a fair and affordable price for climate-friendly building products,” says Menzies.

“To prepare for these inevitable negotiations, the B.C. and federal government should immediately form an industry working group that includes representatives from the real casualties of this dispute, the value-added wood producers. We urge both governments to listen to our plea to save the value-added industry and to act immediately before the last wood product we make is our own coffin,” says Menzies.