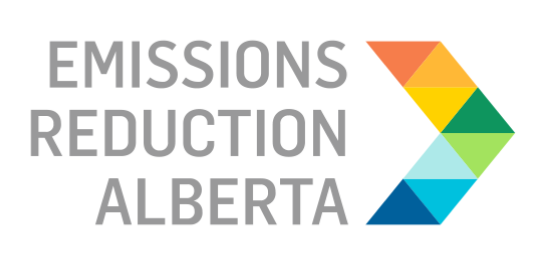 The Government of Alberta’s Minister of Environment and Parks, Jason Nixon, has announced Emissions Reduction Alberta’s (ERA) $40 million Food, Farming, and Forestry Challenge. This funding is meant to accelerate technology innovation in support of stimulate growth in the critically important forestry sectors, agriculture and agri-food sectors. It will provide near- term capital to innovators, while also identifying opportunities and solutions for longer term economic recovery, investment attraction, and job creation.

In 2018, the agriculture and forestry sectors employed over 100,000 Albertans. The Province’s forest products exports also reached $4.2 billion, up 20 per cent from the previous year.

These sectors also represent a significant opportunity to reduce greenhouse gas (GHG) emissions. In 2017, Alberta emitted over 43 million tonnes of carbon dioxide equivalent from agricultural, agri-food, and forestry operations combined. This represents over 28 per cent of Canada’s total emissions from these sectors.

“Our government is proud to fund the Food, Farming, and Forestry Challenge. This is a strong example of how Alberta is thoughtfully advancing creative solutions to achieve both emissions reductions and greater economic and environmental resilience,” says Jason Nixon, minister, Environment and Parks, Government of Alberta. “Alberta has shown significant leadership in emissions reduction via enhancing agricultural and forestry practices and we look forward to continuing on this path through further market-based opportunities.”

ERA will fund up to $5 million per project. Funding is being sourced from the carbon price paid by Large Final Emitters (LFE’s) in Alberta through the Technology Innovation and Emissions Reduction (TIER) fund. These investments can be used to strengthen existing industries and support projects from small and medium enterprises in these sectors. The application deadline is August 27, 2020 at 5 p.m. (MT).

“Now more than ever, we need to take action to ensure a sustainable future for the 70 communities and thousands of Albertans who depend on forestry. Innovation is a key part of preparing for our future. This program will help support forestry jobs throughout Alberta,” says Fred Dzida, board chair, Alberta Forest Products Association.