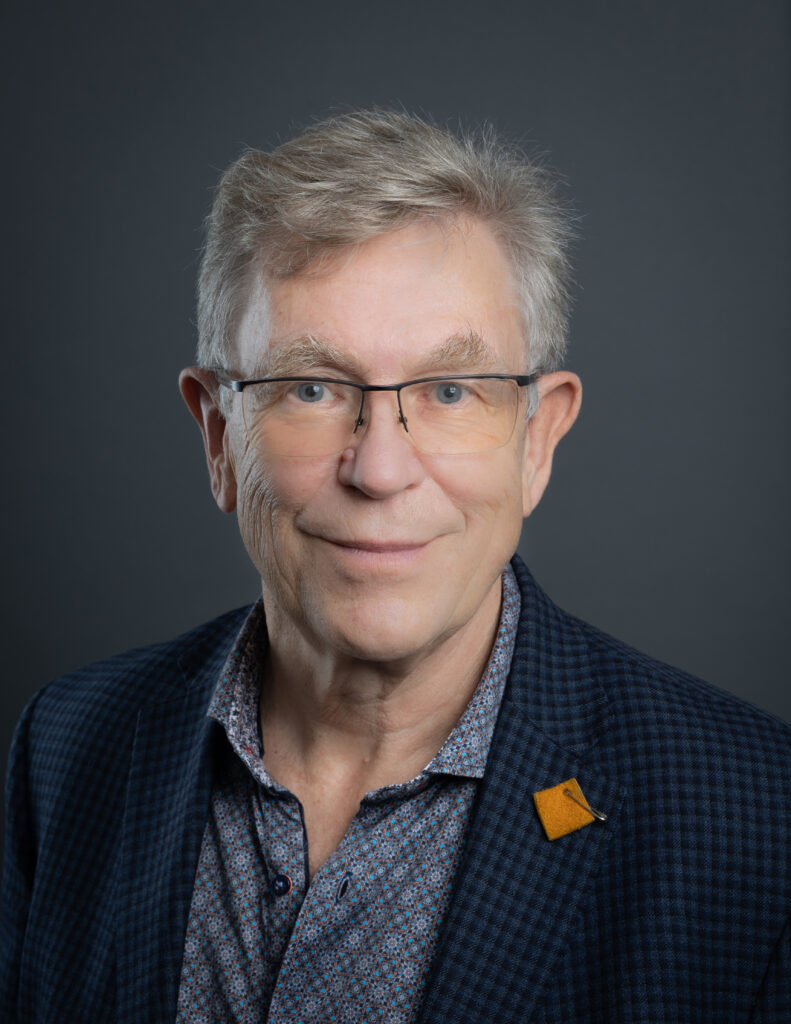 The Forest Enhancement Society of BC (FESBC) has announced the appointment of a new chair and of five new members of its Board of Directors.

Dave Peterson, soon to be retired as the assistant deputy minister of Community Disaster Recovery for Lytton in the Ministry of Emergency Management and Climate Readiness, has been elected as the new chair of the Board of Directors for FESBC. Current directors Sarah Fraser, Brian Banfill and Dave Peterson will continue to serve on the board. Five new directors have been appointed: Trish Dohan, Ian Meier, John Massier, Ken Day, and Michael Kelly.

“We worked with others to recruit the new FESBC directors, including the Union of BC Municipalities and the BC First Nations Forestry Council. The result is increased diversity and stronger voices for communities and Indigenous perspectives while retaining our connections to government and industry,” Steve Kozuki, FESBC’s executive director said.

“When I was a young forester, Dave was a prominent senior leader in the forest industry. I was in awe of his strong presence and strategic orientation. I then watched Dave make a big impact when he joined the BC Public Service. Dave has really inspired me over the years. I am so delighted to now work directly with Dave in his role as the chair of the FESBC Board of Directors,” said Kozuki.

Among other things, Dave was the president of the Cariboo Lumber Manufacturers Association and held senior positions in the forest industry. Before moving to Emergency Management and Climate Readiness, Peterson was the assistant deputy minister of Rural Development, Lands and Innovation within the Ministry of Forests, Lands, Natural Resource Operations and Rural Development, and he was also temporarily appointed as the deputy minister of Forests, Lands and Natural Resource Operations in 2013. He has served on the FESBC Board of Directors since its inception.

“I am extremely proud of the accomplishments of FESBC,” said Peterson. “I am honoured to carry on the excellent legacy of the previous chairs, Wayne Clogg and Jim Snetsinger, and to build off the strong foundation they have created.”

Snetsinger will be stepping down. Clogg, who was the chair before Snetsinger, will also be stepping off the board.

“We are grateful to Jim and Wayne for serving on the FESBC board for the maximum term of six years. They are well-known and respected in the B.C. forest sector, and we thank them for helping make FESBC successful by providing their knowledge, experience, and wise leadership,” noted Kozuki.

The new board successfully transitioned into their roles on December 1, 2022.