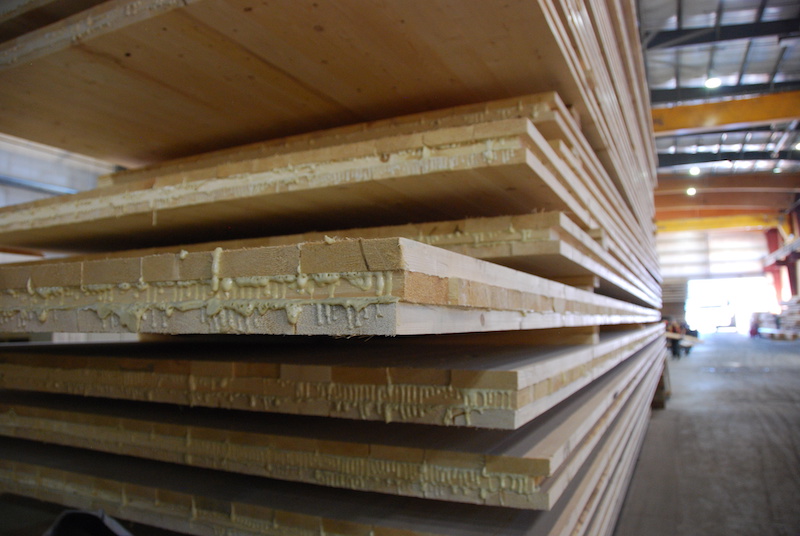 Following two mass timber buildings constructed on Vancouver Island, a warehouse which will be the first of its kind in Canada is currently being built in Langford, BC, out of mass timber, reports CTV News.

The use of mass timber has been an innovative way that BC has taken to lower the amount of carbon pollution — by 25 to 45 per cent or more — during construction. Mass timber use has also shown to be a faster method of construction compared to steel or cement, allowing for cost cuts in interest fees for financing projects says Tom Moore, lead designer for the new BC warehouse project.

“This is our first project in an industrial setting building a warehouse,” said Moore. “The benefits of this is the speed of construction.”

Previously, Vancouver Island has seen their tallest residential building and a stadium being built from mass timber.

The mass timber warehouse is scheduled to be completed later into the summer.