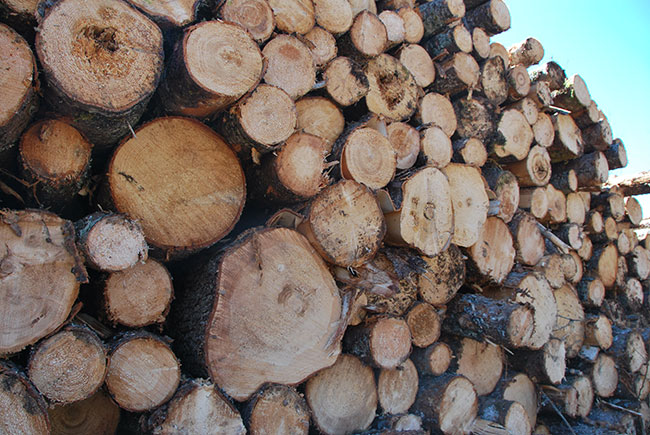 The carbon offset market is still an emerging market, with government regulations, frameworks, and protocols still being developed. Understanding the options and the risks is key for forestry companies.

By now you’ve heard the ambitious climate objectives of organizations striving to reach net-zero emissions, or become carbon-negative, in the near future. Everyone from local home builders to companies like Google and Apple are joining the movement.

While governments play a different role than the companies, they seem equally keen to help stem the tide of carbon emissions in the atmosphere. Generally speaking, their job is to support organizations’ carbon-cutting efforts through economic incentives, consistent standards, and regulatory oversight.

There are two basic forms of offsets, one form is compliance markets, where governments purchase or generate offsets to meet international climate change commitments. As an example, B.C. purchased 7.5 million tonnes (carbon dioxide equivalent or CO2e) between 2010 and 2020. The second is the voluntary market where people and businesses can buy carbon offsets as part of their pursuit of a smaller carbon footprint; you might see this as an option when you purchase your airline tickets.

With strong ambitions and large sums of money dedicated to combatting climate change, many will want to get a piece of the voluntary market. But it’s still an emerging market, and as such it’s subject to people looking to make quick money. On the compliance market side, government regulations, frameworks and protocols are still being developed and, as they exist now, are not always clear.

The carbon offset market is still young and developing, with a lot of options and some significant risks. Understanding both is crucial.

All carbon offsets need to meet some basic criteria:

In Canada, the issue of ownership can be particularly tricky, as discussed in more detail below, where offsets are generated on Crown land that may be subject to underlying Indigenous title, or on treaty, reserve or tenured land that may still be subject to takings by the Crown.

There are multiple types of carbon offsets one can design and sell, and not all are created equal.

Forestry companies and other businesses

Conventional wisdom among businesses is that the only way you can generate carbon offsets in forestry is through land use changes: planting trees to create new forests (afforestation) or avoided conversion of existing forests into other use, such as residential or commercial development or agricultural. But other options exist which can reduce risk (more on risk in the next section), provide good returns, and benefit the environment.

People are beginning to think outside the box about carbon offset opportunities including offsets generated from:

Forest opportunities in other sectors:

These are just some examples among many. 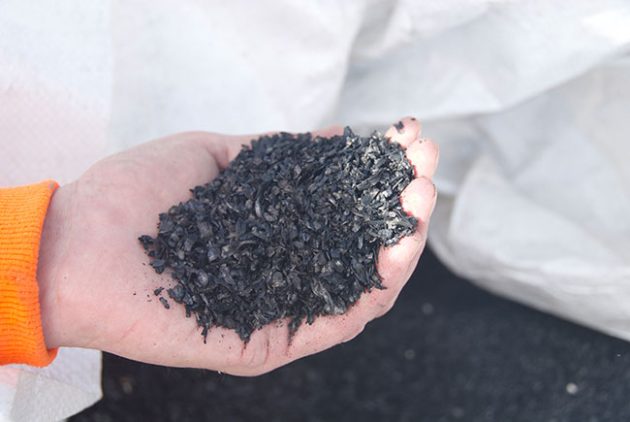 Biochar as an additive to agricultural soils is an example of a carbon offset opportunity for forestry companies in other sectors.

In Canada, First Nations and Indigenous communities are interested in the promise of carbon offsets and are being regularly courted by offset developers. With the right government agreements treaty and Aboriginal title lands hold a lot of potential for carbon offset development. At the same time, Crown land may, in many places, be subject to underlying claims of Aboriginal title, which leaves the question of who owns the Carbon credits in doubt.

Most treaties between governments and Indigenous people have not been modernized to the point where there’s a clear understanding of carbon ownership – i.e., who actually owns the carbon rights associated with the resources. But there are some examples of First Nations with modern treaties (like the Nisqa’a) and First Nations with Aboriginal title (like the Tsilhqot’in) where ownership of the carbon rights is not in doubt. This creates opportunities to design offset protocols in a way that enhances other Indigenous values, and also generate income.

How to make the most of opportunities

Establishing a baseline of the carbon emissions before implementation of a project is also critical. Once decisions are made that begin to reduce the carbon footprint outside of a carbon offset project, those GHG reductions are no longer “additional” and are not eligible to generate credits. In other words, it is important to generate a picture of the status quo before you begin to change it.

It goes without saying that being an early participant in an emerging market can be risky, especially one where regulatory standards and frameworks are still being developed. Anyone looking to buy carbon offsets needs to do their homework about where and who they buy from. And those looking to design and sell carbon credits need to pay attention to ever-present physical and investment risks.

In the previously mentioned scenario of developing carbon credits simply putting fence around a certain section of forested lands, the physical risks are obvious. They include any natural disaster or forest health event such as:

These risks can be mitigated by developing baskets of offsets across a larger area, which means there is less likelihood of an offset project being wiped out by a single event. Other mitigation strategies may include insurance or offset projects that have a built-in reserve of offset generating capacity that only kicks in if another part of the project is impaired or damaged.

Getting into the carbon offset market requires you to make upfront investments and expenses. It’s important to do your homework so you can minimize the risk of losing your investment or making bad deals that will be costly later on.

The first thing you need to understand is who actually owns the carbon rights associated with the resources in question. While this may seem like a basic question on the surface, ownership rights under the current frameworks are complex and sometimes blurry, especially with land-based credits.

Understanding the underlying land rights when working with Indigenous stakeholders is essential. Most treaties were made without any consideration for the ownership and monetization of carbon rights, and there is potential for disputes.

Also look into the specifics of your land tenure. Your tenure may include the right to harvest trees, and you may even have an agreement on the carbon for the tenure. But tenures aren’t absolute. British Columbia passed new legislation in the fall of 2021 that allows them to take back tenures and compensate tenure holders at their discretion.

Once the questions of ownership and tenure are resolved, you need to prove that your carbon capture efforts are additional to what you were already doing. And you will need to be able to verify the levels of carbon you’re capturing, taking measurements years after your project starts. If these standards cannot be met, you risk not being able to monetize your carbon credits the way you hoped to.

If you’re going to do it, do it right

The key to minimizing risks and making the most of opportunities in the carbon offset market is developing consistent frameworks and regulations. There are credible carbon offset frameworks out there; to get the most out of their investment, Canadian businesses need to hold themselves to a high standard of quality. Only then will these carbon credit initiatives benefit organizations, investors, and most importantly, the planet.

Jason Fisher is a member of MNP’s consulting services team in Prince George, B.C. His focus is on advising clients in the forestry and natural resources sectors on sustainable resource management, policy development and impact assessment, and community and government relations. jason.fisher@mnp.ca.

Related
TimberWest pledges carbon neutrality
A renewable niche: how a salvage firewood company doubled production
Op-Ed: Why Canada needs a national tree planting strategy
The gullet: what requirements will match up to your sawing needs?