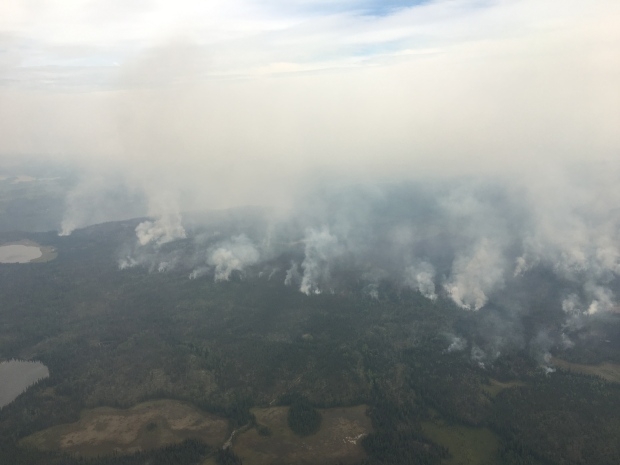 Yesterday, the Canadian Council of Forest Ministers (CCFM) launched the Canadian Dialogue on Wildfire and Forest Resilience to support the development of a pan-Canadian Wildland Fire Prevention and Mitigation Strategy. Forest Products Association of Canada (FPAC) supports the government’s formal launch of the national discussion and was pleased to participate as a panelist. FPAC is committed to being an active and engaged voice in finding solutions to address the growing risk of wildland fires in Canada.

Canada’s commitment to sustainable forest management is rooted in supporting forest health and keeping forests as forests forever. This places Canada’s forest sector in a unique position to be a key partner in a whole-of-society approach in providing landscape-scale solutions on the ground – solutions that will strengthen economic opportunities for forested communities and help prevent and mitigate impacts from catastrophic fires.

Recently, the United States Department of Agriculture (USDA) released its wildfire crisis strategy, underscoring the urgency of the shared situation south of the border. The USDA strategy, which stresses the need for a paradigm shift in how we manage for fire in the face of climate change, and which promotes management interventions such as prescribed burning and thinning, has allocated $50 billion over 10 years to promote forest resilience and community safety.

“In its National Issues Report, released last June, Natural Resources Canada recognized the important role that Canada’s forest sector and its workers play in mitigating the risk of fires across the country,” noted FPAC’s senior vice-president, Kate Lindsay. “Forestry professionals are increasingly working with communities, Indigenous Peoples, academia, governments and key partners in supporting fire risk mitigation. We are encouraged by the launch of the National dialogue as well as work underway on a National Adaptation Strategy,” she added.