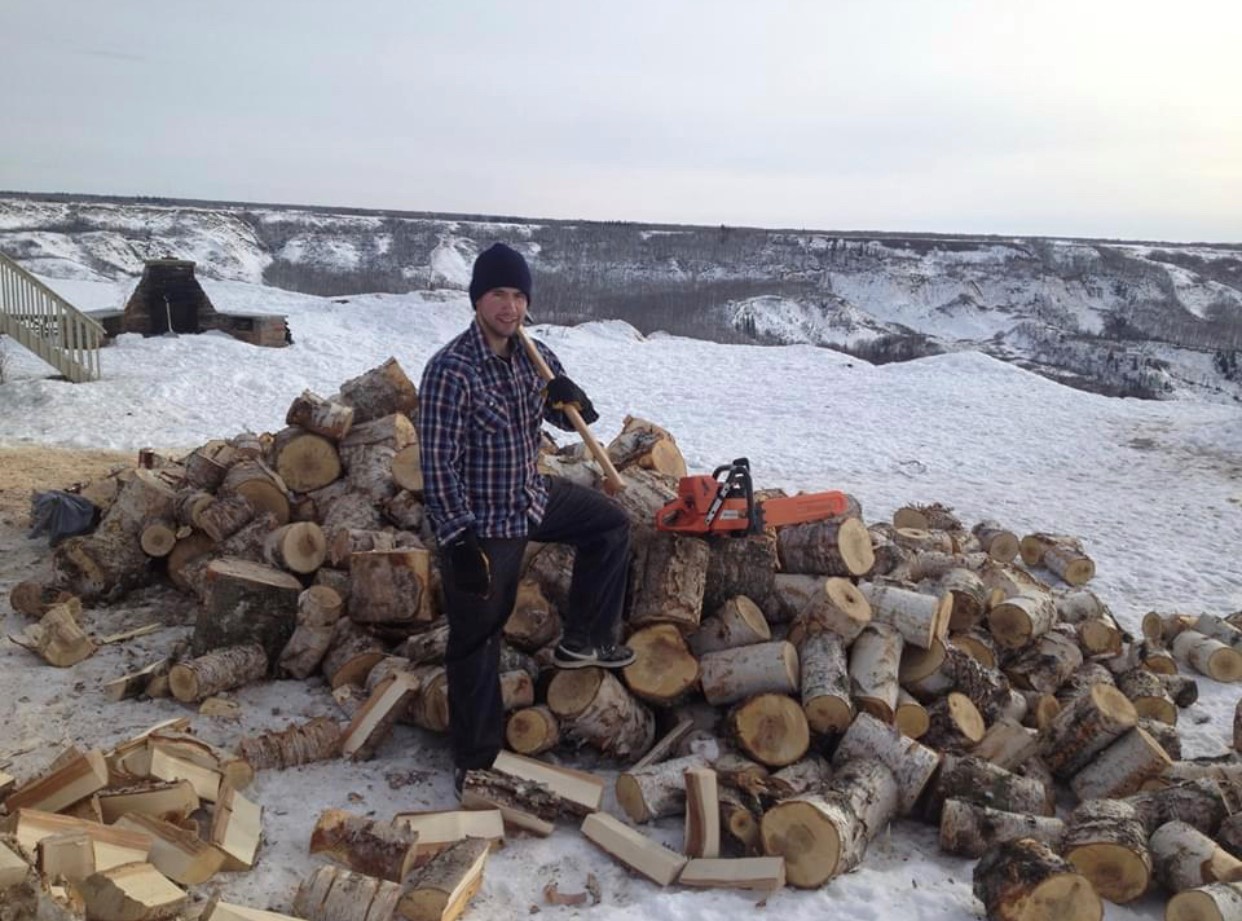 This week, we introduce our readers to Andrew Oliver, area forester for Western Woodlot Services Co-operative in Bridgewater, N.S.

Andrew Oliver might be young, but his resume is already dotted with experience from the private sector, government and NGOs all across Canada.

A former colleague, Ryan McIntyre, describes him as someone who makes sound forest management decisions.

“Andrew is incredibly thoughtful. His decisions are guided first as a responsible steward of the forest and he is admired and respected by every individual who is fortunate enough to work alongside him,” McIntyre says. “He is an outstanding forester.”

The 37-year-old has spent time with the Government of Alberta, Northern Pulp and is now employed by a private woodlot owner services co-operative in western Nova Scotia, providing leadership and reliable forest management decisions guiding practices. He has been an RPF in both Alberta and Nova Scotia, is an active member with the Registered Professional Foresters Association of Nova Scotia (RPFANS) where he volunteers his time as a registrar, and is often asked to represent the association in discussions and consultations with government, industry and ENGOs.

Outside of work, Andrew is an avid outdoorsman and is about to become a father.

Up next: we showcase the achievements of winner Jon Carey.