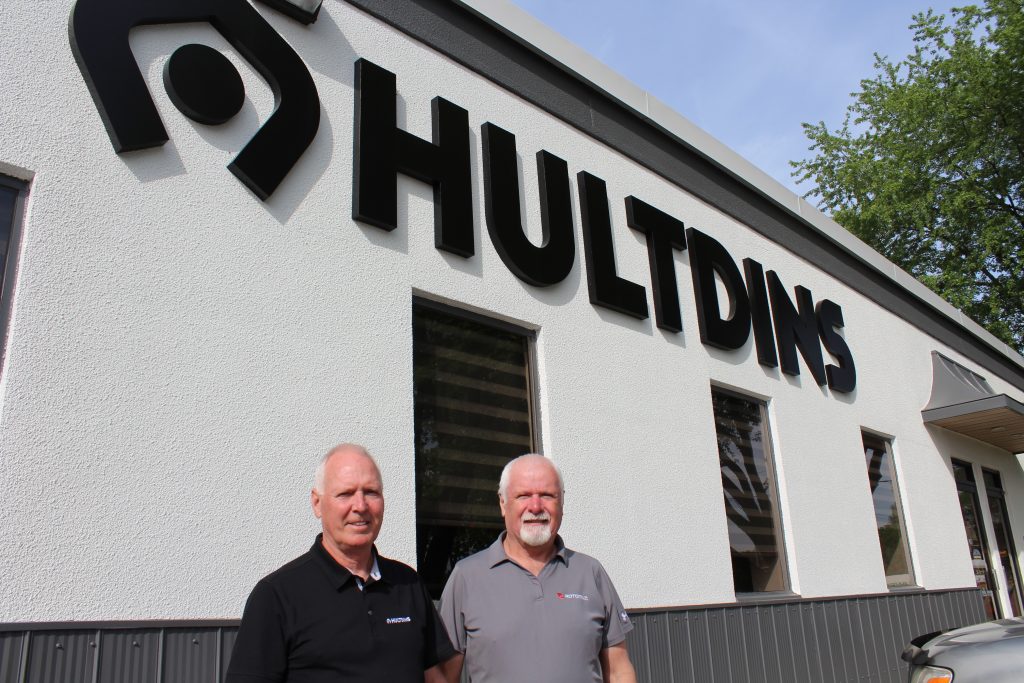 After 28 years of representing world-leading Swedish companies in the forestry and construction industries, Gerry Mallory and Rick Gordon have decided to retire.

Hultdins Inc. was established in 1993 and also represented Indexator Rotators from the beginning. Olofsfors Tracks was the next Swedish product to be represented in 1995, followed by Rototilt Tiltrotators in 1999.

In 2008, Mallory Gordon Management (also known as MGM) was established to set up and manage three independent and dedicated North American companies for Hultdins, Olofsfors, and Rototilt. Today all three companies have dedicated facilities and organizations located in Brantford, Ont.

“It has been an interesting journey to develop markets from nothing to the industry standard in North America for all the Swedish products we have worked with,” says Mallory. “It has also been very rewarding to establish 3 independent and very successful North American companies that I am sure will continue to grow.”