June 26, 2018 - With the recent arrival of the emerald ash borer in New Brunswick, the City of Fredericton is warning its residents to prepare for the loss of tens of thousands of trees. 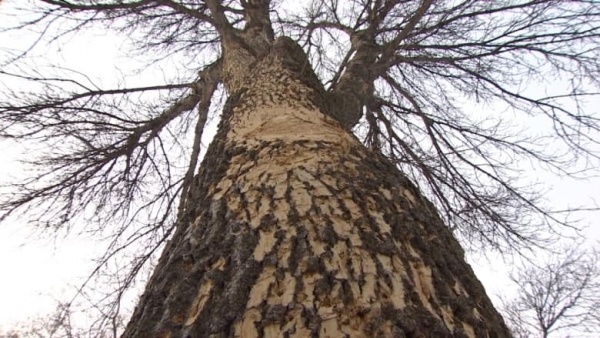 An infected ash tree in Winnipeg.

The beetle was discovered in Edmundston last month, and it’s only a matter of time before it turns up in Fredericton, city forester Mike Glynn told the public safety and environment committee.

“At this point, from a proactive perspective, there’s nothing we can do,” he said. “It’s a waiting game at this point. “Removal is pretty much the only option, unfortunately.”

According to a report by the CBC News, the question the city is trying to answer is: should the trees be cut down now or after the beetle is already and obviously destroying them?

Fredericton has about 10,000 ash trees in Odell Park alone and about 2,400 along city streets. The numbers don’t include ash trees in other city-owned parks or on private property.

The impact in Odell Park will be most noticeable along the park’s northeast side, where ash trees make up about 20 per cent of the canopy in some areas, according to Don Murray, the city manager of parks and trees.

He said the city stopped planting ash in 2005 when it learned the ash borer would make its way to New Brunswick eventually and would one day destroy every ash tree in North America.

The invasive species showed up in Canada in 2002 in Windsor, Ont.