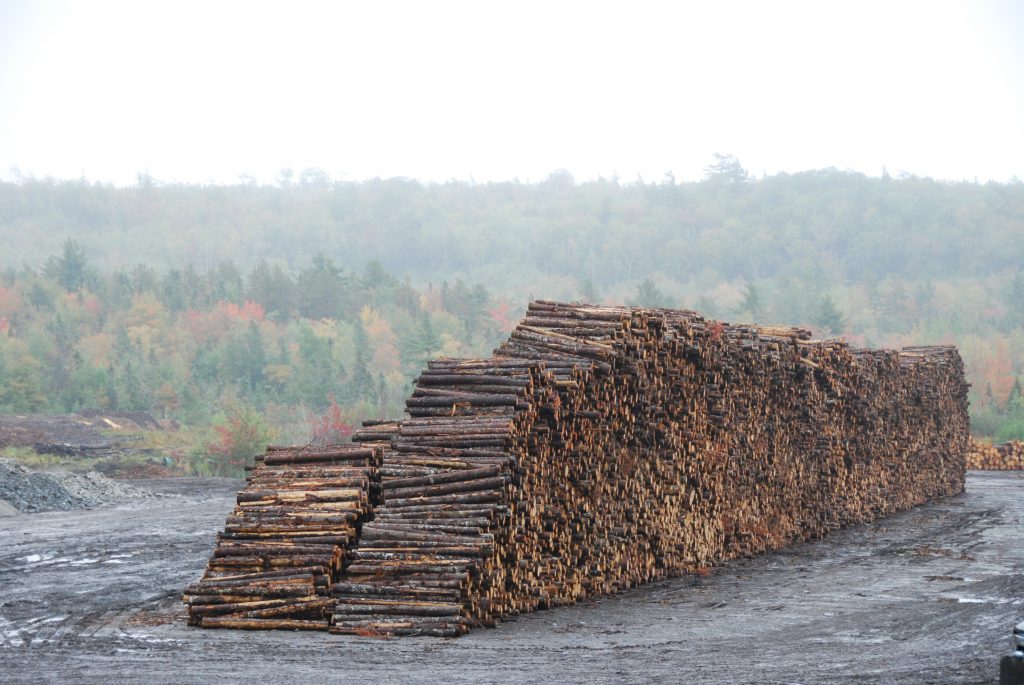 Freeman Lumber has announced that they will no longer be shutting down after saying they were on the verge of closure five weeks ago. The announcement comes after Freeman Lumber in Greenfield, N.S. says they have a couple of “solid leads” in the chip market.

Co-owner Richard Freeman says that Freeman Lumber is back to normal operations. The mill has been on a two-week schedule where shifts were reduced by one hour to conserve log supply, as well as some temporary layoffs, CBC reports.

“I am unable to discuss the details as these are subject to non-disclosure agreements,” he wrote to CBC. “Against this background we have resumed log purchases. All our contractors are back in the woods and we have returned to our regular shift hours.”

Freeman says the mill almost closed due to the closure of Northern Pulp in January. Freeman had said that the mill would wrap up operations after it processed their remaining inventory.