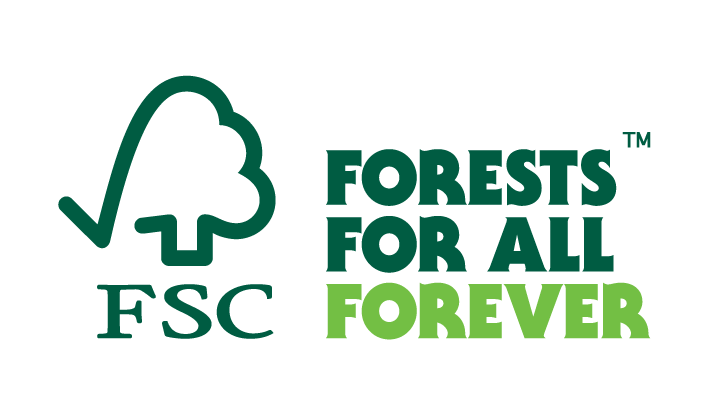 After successful meetings with both federal ministers and Ontario government officials, Forest Stewardship Council (FSC) is heartened by the federal government’s April 20th deadline given to the province of Quebec regarding the conservation of habitat for species-at-risk, woodland caribou.

“The conservation of habitat for woodland caribou is not just about caribou, it’s about the health and biodiversity of the entire Canadian boreal forest,” says FSC Canada president Francois Dufresne. “Woodland caribou are an important umbrella species. Healthy populations provide a clear indication that the forests can support biodiversity.”

FSC is calling upon the Quebec government to collaborate meaningfully with the federal government and is even offering their support and subject matter expertise to help Quebec achieve the goals of the Federal Caribou Recovery Strategy. Consultation and collaboration with Indigenous Peoples must be core to any government strategy, as FSC did when developing their national forest management standard which outlines the specific requirements forest managers must follow to earn FSC certification.

“We’ve done the work. The caribou habitat protection requirements in our national standard were developed after five years of rigorous public consultation with environmental groups, Indigenous Peoples, industry groups and communities,” said Dufresne. “As the only forest certification system aligned with Federal Recovery Strategy, and upholding Indigenous rights with free, prior and informed consent (FPIC), we are uniquely positioned to help the Quebec government, and other provincial governments, build or strengthen their caribou protection plans.”

And while the FSC forest management standard includes caribou conservation requirements it also extends to include high environmental standards for forest management, which the market is increasingly demanding to help fulfill necessary ESG targets.

Right now, we are at a moment of truth. Canada is balancing likely market pressure to increase wood production due to the decreased supply resulting from the Russia-Ukraine conflict with the urgent need to prioritize the conservation of critical habitat for woodland caribou, knowing that their home, the boreal forest, also plays an essential role in mitigating the harsher impacts of a looming environmental crisis.