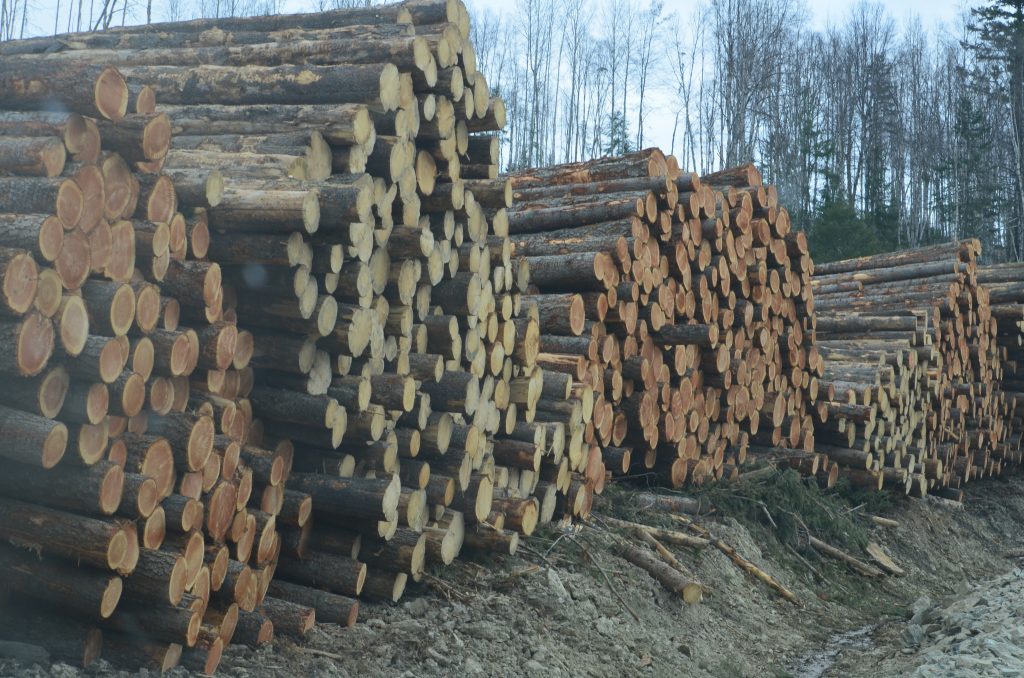 Wood Resources International (WRI) has released the Wood Resource Quarterly report on the global forest industry’s performance in the fourth quarter of 2019.

Highlights are as follows:

Global trade of softwood logs in 2019 remained practically unchanged from 2018 at 93 million m3. As much as 45 per cent of globally shipped logs were destined for China.

Sawlog prices continued their decline on all continents in late 2019, reported the Wood Resource Quarterly. By far the biggest price reductions in 2019 occurred in Europe, particularly in the central region of the continent.

In Q4 2019, the GSPI sawlog price index dropped for the seventh consecutive quarter to its lowest level since early 2016.

Profits for sawmills in the U.S. South reached record highs in 2018 but have since fallen substantially and were below their 10-year average in Q4 2019, according to the WRQ.

2019 was the year when Russia surpassed Canada as the world’s largest exporter of softwood lumber. The shift at the top came as the result of declining exports from Canada, particularly from British Columbia to the U.S., and a substantial increase in exports from Russia to China.

Overseas lumber supply to the U.S. increased to a record 14 per cent of total imports in Q4 2019, with Germany, Sweden, Chile, Brazil and Austria being the largest suppliers.

China continued to increase importation of softwood lumber in 2019 when 28 million m3 was unloaded at the country’s ports, 15 per cent more than in 2018.

Wood fibre costs for the world’s pulp mills continued to decline in Q4 2019. The biggest price reductions of wood chips and pulplogs occurred in Europe and Latin America, while the downward price movements in Asia, Oceania and North America were more modest quarter-over-quarter.

The NSBK price in Europe finally stopped falling in late 2019 to reach a three-year low of $820/ton in December, while the BHKP prices levelled off at $680/ton.

Global trade of wood pellets reached a record high in 2019 with almost half of the volume being destined for the United Kingdom and Denmark.

Import prices for wood pellets moved up in Q4 2019 for all the major importing countries in Europe. The biggest change was seen in Belgium, where pellet prices jumped 14 per cent quarter-over-quarter.

Wood Resource Quarterly (WRQ) is a 56-page report, established in 1988 and with subscribers in over 30 countries, tracks prices for sawlog, pulpwood, lumber & pellets worldwide. The WRQ also reports on trade and wood market developments in most key regions around the world. For more insights on the latest international forest product market trends, please go to www.WoodPrices.com.