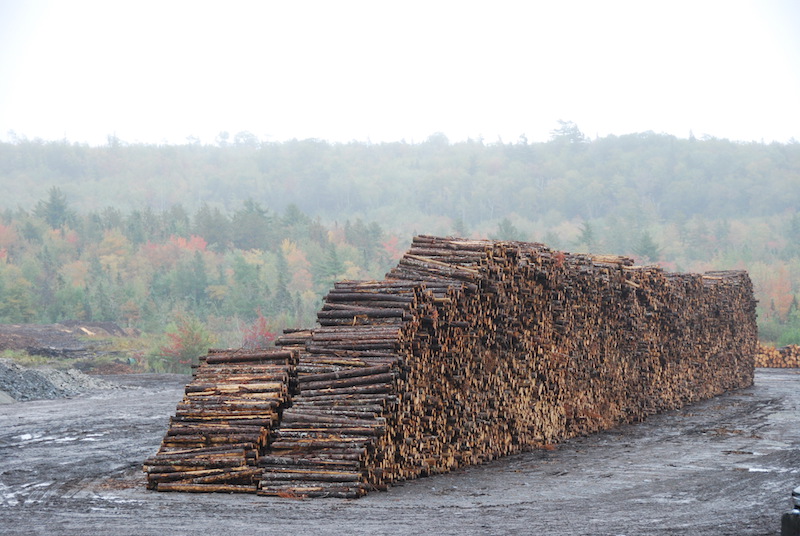 Three First Nations in Northern BC are getting cash injections from the federal government to support biomass and forestry projects.

“These projects bring together the training and innovation necessary for communities to capture future opportunities presented by our forest sector,” Sohi said in a news release. “They are great examples of how we are working with Indigenous partners to create good jobs and to provide eco-friendly development solutions that will directly benefit the surrounding communities.”

Chu Cho Environmental is receiving the bulk of the funding, $475,000, for a feasibility study of a bioheat project in Tsay Keh Dene Nation. The project would be among the first of its kind to heat and power an Indigenous community in B.C. This is the second project to be funded under Natural Resources Canada’s Clean Energy for Rural and Remote Communities program, which aims to reduce the reliance of rural and remote communities on fossil fuel for heat and power.

“Tsay Keh Dene Nation’s future biomass power facility represents a fundamental shift in the energy landscape of a remote community that has been reliant on diesel power for nearly three decades,” Chu Cho Environmental general manager Michael Tilson said in the release. “Canada’s support of this project is deeply appreciated and is a clear indication that reducing the reliance of remote communities on diesel generated power is incredibly important. This project is a powerful and enduring centrepiece that will enable sustainable development in the community for decades on a scale that would otherwise be impossible.”

Witset First Nation is receiving $64,629 to support equipment upgrades, train workers and allow for developments at the Kyahwood Forest Products facility. The project is funded through NRCan’s Indigenous Forestry Initiative (IFI) and is a component of Canada’s Softwood Lumber Action Plan.

Tzah Tez Tlee Development Corporation in Fort Babine is receiving $50,000 for a feasibility study on a biomass heating system fuelled by wood residues from its nearby sawmill. This project is funded through the IFI and the Strategic Partnerships Initiative.