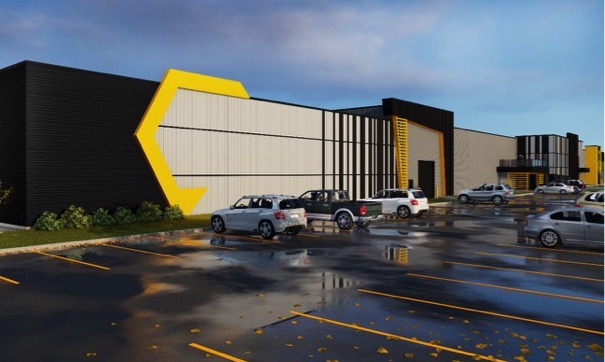 GRYB has announced a major investment of $6.25 million for the expansion of its plant in Victoriaville, Que., the third expansion in five years.

The strong growth in the recent years has allowed GRYB to become a leader in the manufacturing of attachments for heavy machinery in Quebec. The executive management and the 150 employees desire to impose themselves in the local and international market. An increase in production capacity has become necessary to support future growth and remain competitive in delivery times. This third expansion phase involves the addition of 24,000 square feet to the existing 70,000-foot building.

The turnover of the company has multiplied by 10 in the last five years.

GRYB also thanks its financial partners, the Business Development Bank of Canada, National Bank and Investissement Québec, for the accomplishment of this major project.

These investments will allow, among other things, the addition of new digital machine-tools and a new robotic welding cell.

GRYB has just completed the acquisition of Bateman located in Barrie, Ont. The group now employs more than 200 people and will need more than 50 new employees within two years in administration, engineering and production. Send your resume to emploi@gryb.ca.