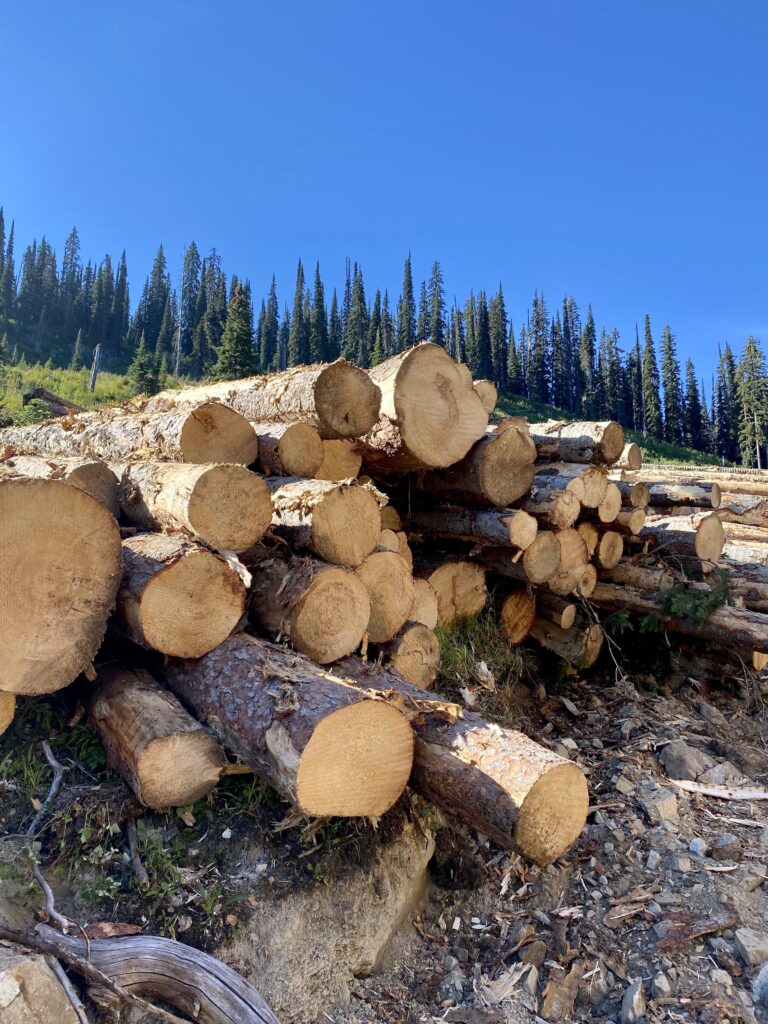 Cliff Manning of Guyishton Woodlot Ltd. is being recognized by the Province of B.C. with a Minister’s Award for Innovation and Excellence in Woodlot Management for the North Area.

“Woodlot licensees make an important contribution to advancing forest management practices around our province,” said Katrine Conroy, Minister of Forests. “Congratulations to the Guyishton Woodlot for its achievement as we celebrate the importance of innovation in promoting the full value of our forests.”

Woodlot licensees are small-scale forest managers who strive to take a hands-on approach to natural resource management. Forest practices are continuously progressing to ensure a high standard of stewardship, resulting in sustainably managed woodlots. Each year, the minister of forests recognizes three woodlot licensees that exemplify excellence in woodlot management.

Manning, the operator of Guyishton Woodlot Licence, has exceeded wildfire-prevention obligations in the management of his woodlot. To mitigate wildfire risk, Manning took on several projects, including using an excavator to rake up debris for removal, working toward a modified stocking standard to reduce spacing between new trees, and increasing the number of deciduous trees in the woodlot.

“Cliff has been a dedicated director on the Federation of BC Woodlot Associations board numerous times since he became a woodlot licensee. As president, he provided leadership during the challenging years when the mountain pine beetle epidemic began,” said Mark Clark, president, Federation of BC Woodlot Associations. “I congratulate him for his dedication to forest stewardship.”

Several innovative forest management techniques have been completed by Manning over the past 20 years. Manning was integral to including a diversity of species into the stocking standards of many woodlots in the Burns Lake area. Manning was planting larch trees before it became standard in the chief forester’s seed-transfer guidelines. Manning has also experimented by planting Siberian larch, cedar, hemlock and Douglas fir in woodlots.