Gwaii Wood, Howe Sound Forest Products Ltd., and Crosby Contracting were ordered by a judge to pay a combined total of more than $1.5 million on Jan. 10.

The CBC reports that judge M.J. Brecknell used the word cataclysmic to describe the state of the area in his ruling.

Fisheries and Oceans Canada biologist Al Cowan told the CBC, "It kind of breaks my heart yet. I have never seen anything like this before. I've seen lots of streams. I've seen lots of Mallard creeks. I've seen lots of tributaries, but I have not seen such an intense ... imposition of all the streams, wetland features in such a small area, with an estuary on it for the fish to move back and forth."

Expert witnesses said during the trial that the damage to the area is so severe that it will likely take centuries to restore the habitat to its original state. 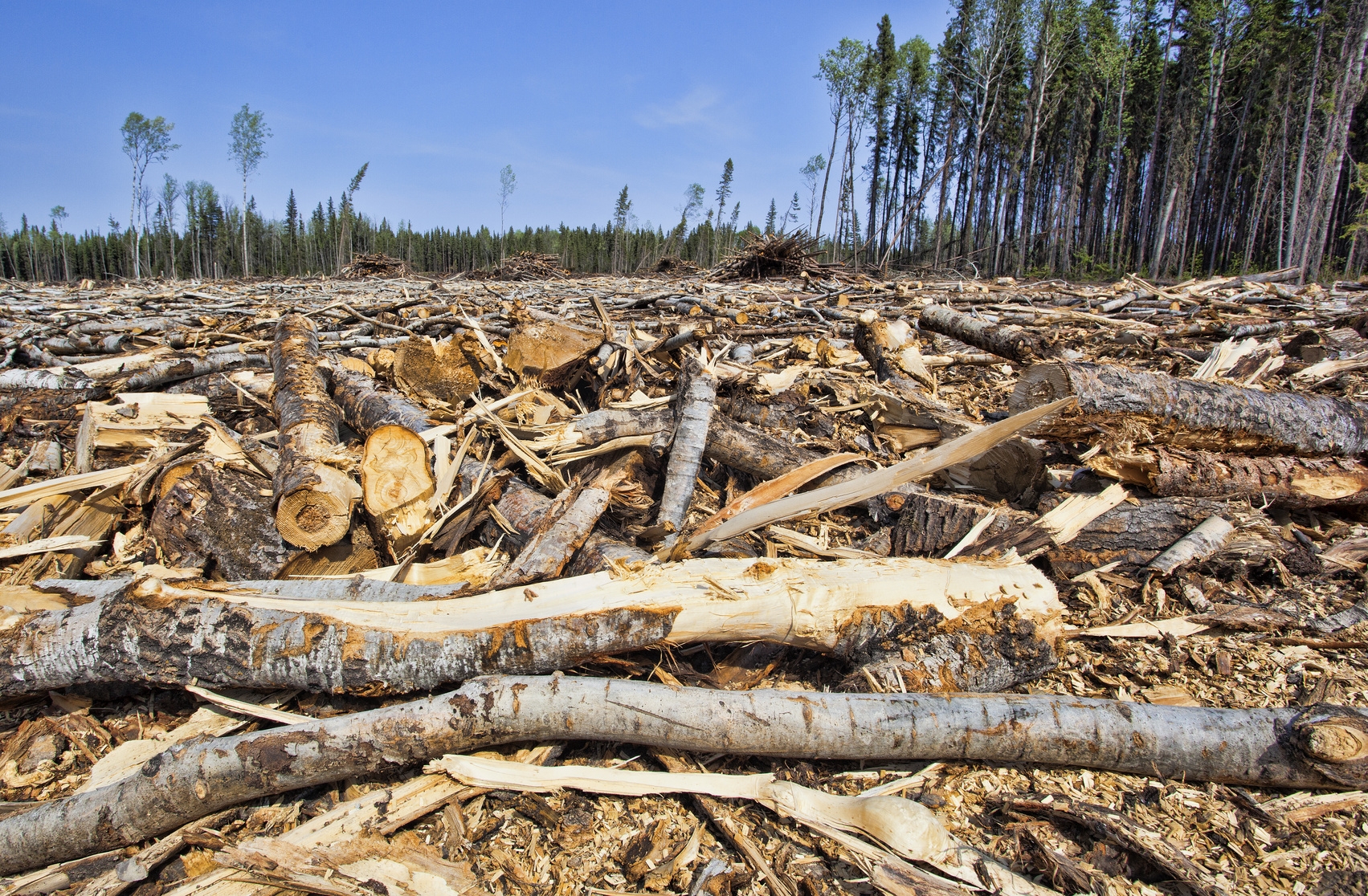