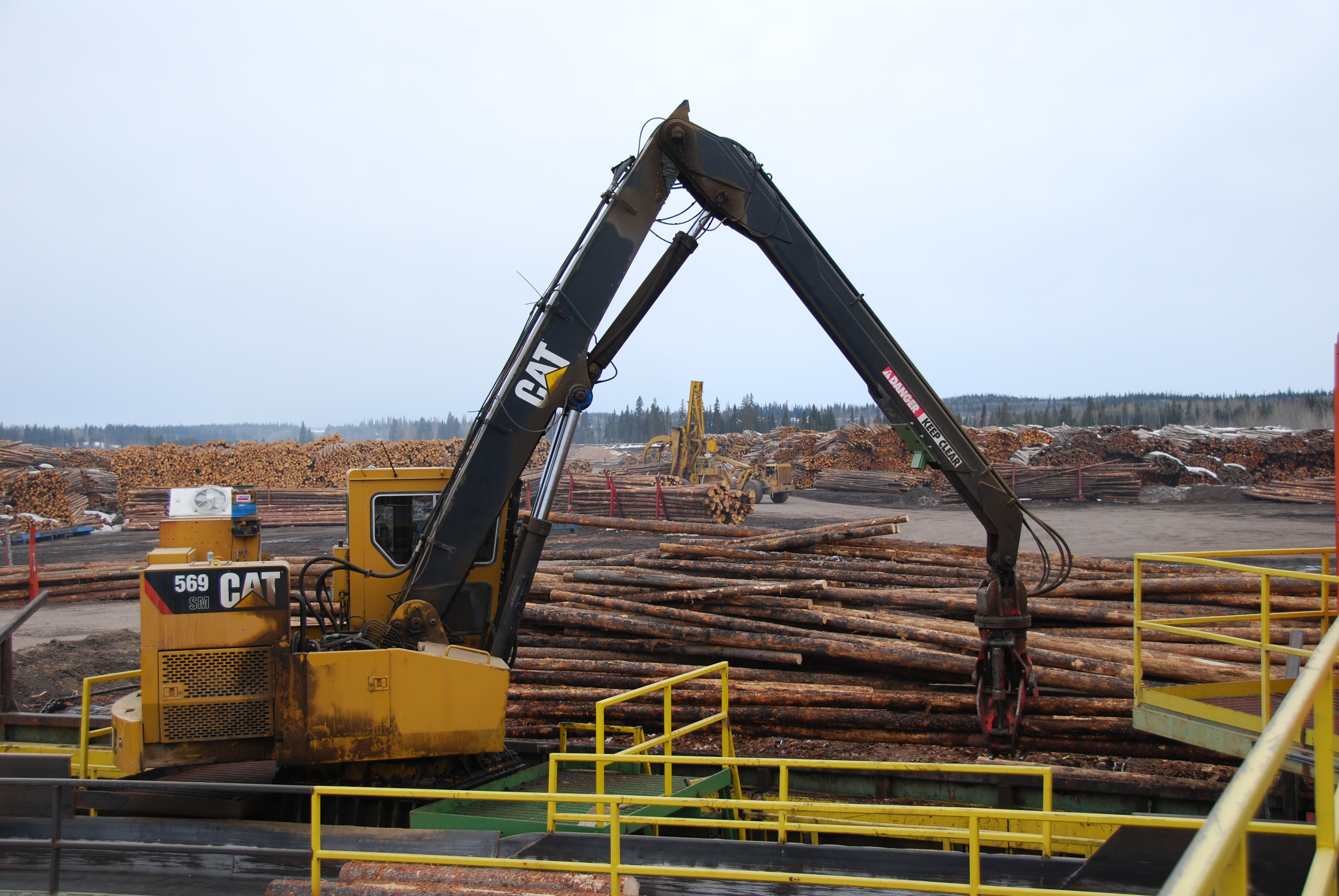 Hardly a week goes by that we’re not hearing of new sawmill curtailments or closures in B.C. We knew it would be a rough year for Western Canada’s lumber producers, but that doesn’t stop us from cringing each time a news release is sent out announcing planned downtime, to say nothing of the direct effect on employees and communities.

For those wondering about the extent of the situation, here’s a map and list of the mills that have been affected thus far this year:

If I’ve missed any please let me know: mchurch@annexbusinessmedia.com.

Stay on top of the news at www.woodbusiness.ca, including weekly lumber market reports from Madison’s Lumber Reporter.

Correction: An earlier version of this article listed all mill closures as permanent. Some of these closures are indefinite, rather than permanent.