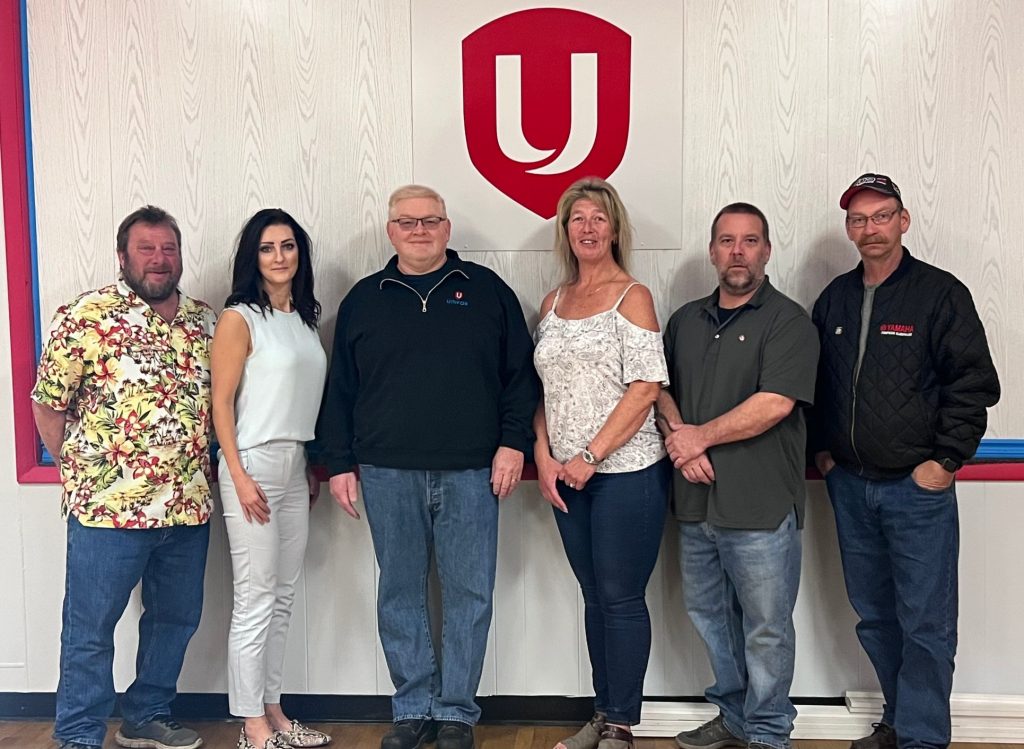 The 150 members of Unifor Local 324 at the Interfor sawmill in Ear Falls, Ont., voted 97 per cent in favour of the four-year collective agreement at information meetings held earlier this week.

“This new contract achieves the gains in Unifor’s Eastern Canada Pulp and Paper Pattern and the total monetary package contains some of the largest monetary improvements in the forest sector in more than 35 years,” said Unifor national representative Stephen Boon.

“As indicated by the overwhelming vote results today, our members were very pleased to secure a solid, long-term agreement that positions the Ear Falls operation as one of the top paying sawmills in Eastern Canada. We commend the hard work of the bargaining committee in achieving these significant gains,” Boon added.

The contract is retroactive to May 1, and includes wage increases, two additional floating holidays, double time for unscheduled Sunday overtime, an increase in employer penision contributions, and enhanced benefits.

“This new deal provides long-term stability and builds upon our strong working relationship with Interfor, but most importantly, it provides ​improved contract language and major monetary gains that will address the high cost of inflation impacting our members and their families,” local union president Katrina Peterson said in a statement.