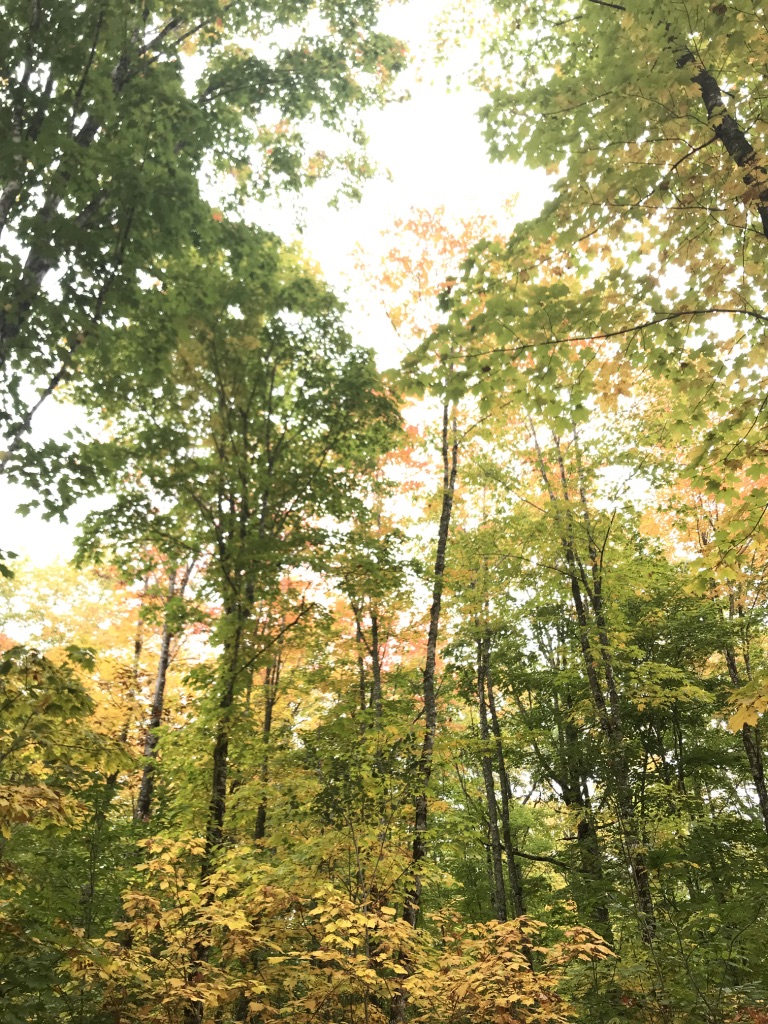 Nearly 10,000 hectares of privately held Acadian forest, coastline and dunes in New Brunswick will be recognized as another effective area-based conservation measure (OECM), according to J.D. Irving, Limited (JDI).

The initiative was shared during an event hosted by the Nature Conservancy of Canada (NCC) where global experts profiled emerging conservation solutions, presenting leadership and investment opportunities to accelerate the nature agenda.

This announcement by JDI is a concrete example of a whole-of-society approach to accelerating conservation, said Catherine Grenier, Nature Conservancy of Canada president and CEO.

“Today’s announcement is an example of the commitment required by all sectors to halt and reverse biodiversity loss. Private landowners, such as J.D. Irving, are critical to the whole-of-society approach needed for Canada to reach its ambitious targets, including conserving 30 per cent of the country’s lands and waters by 2030. The Nature Conservancy of Canada applauds the leadership of JD Irving, Limited, which has the potential to encourage other large landowners to choose conservation,” Grenier said.

The lands held by the Saint John-based JDI boast a variety of ecosystems, which provide habitat for animals like pine marten and endangered piping plover. These lands represent some of the province’s most unique and biodiverse areas, including the Irving Nature Park in west Saint John, Bouctouche Dunes, Ayers Lake and the headwaters of the Miramichi and Restigouche rivers. The lands have been managed with the intent of long-term conservation through the company’s voluntary conservation areas program for the last 20 years.

“We are proud to contribute to Canada’s biodiversity and conservation goals. These areas are some of the most unique areas on our lands, and they demonstrate how well-managed forestry and conservation can co-exist,” said Jim Irving, JDI Co-CEO.

JDI’s lands will be recognized in the Government of Canada’s Canadian Protected and Conserved Areas Database, as other effective area-based conservation measures. OECMs are areas that provide conservation benefits but are not managed primarily for the protection of nature. These areas can be governed by private individuals or organizations, Indigenous and local communities, or governments. This internationally recognized tool plays a key role in helping achieve Canada’s ambition of protecting 30 per cent of its lands and waters by 2030.

“Encouraging business and industry to step up and contribute to other effective area-based conservation measures represents an interesting and promising intersection between people, economics and nature. By managing some of their land in ways that also allow nature to thrive, major Canadian companies like J.D. Irving  can help on the path to conserving more of Canada’s lands and waters,” said Minister of Environment and Climate Change Steven Guilbeault. “By working together with partners to recognize these areas in the Canadian Protected and Conserved Areas Database, it’s giving us a clearer, more holistic view of conservation in action and Canada’s progress toward conserving 30 per cent of land and inland waters by 2030.”