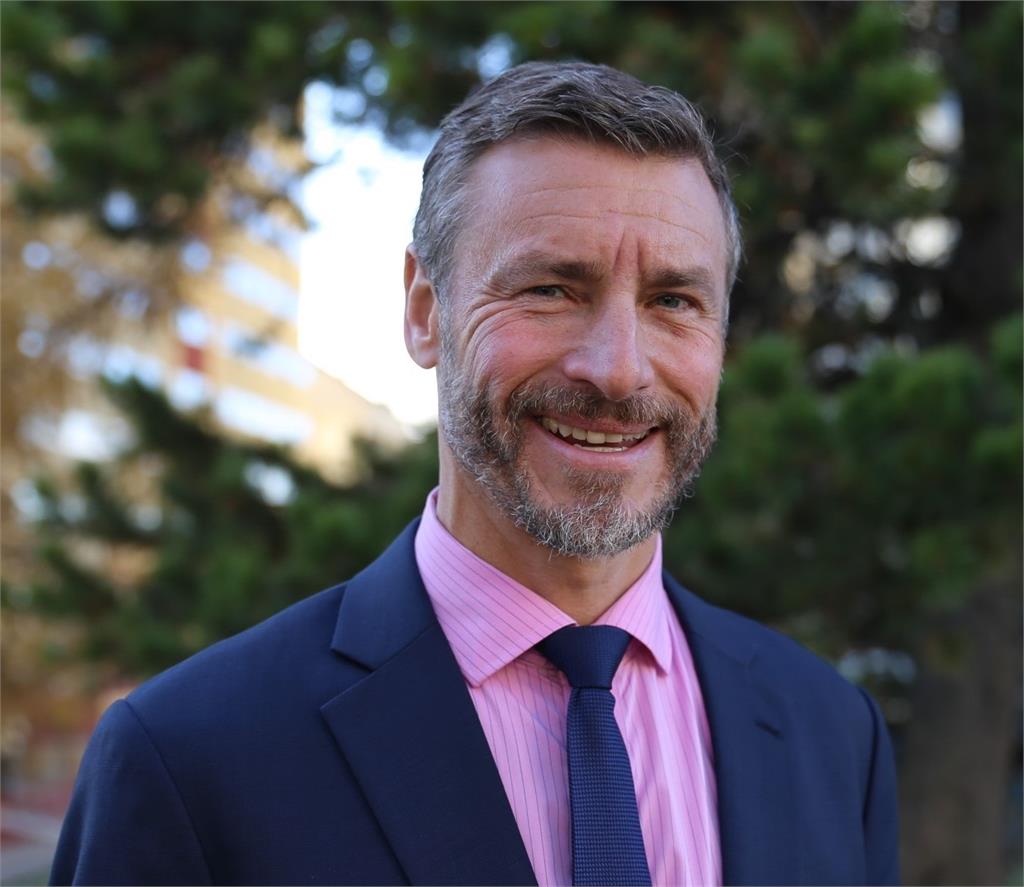 The Alberta Forest Products Association (AFPA) is pleased to announce that Jason Krips has been appointed president and CEO.

“I am very happy that we were able to attract a candidate of Jason’s pedigree,” said Fred Dzida, Chair of the AFPA’s Board of Directors. “He has tremendous knowledge of Alberta’s economy and government, coupled with strong relationships throughout Canada and around the world.”

Dzida also pointed out that having strong leadership is particularly important at this time. “The COVID-19 crisis is having a negative effect on Alberta’s forest industry. At the same time, the Government of Alberta and Minister Dreeshen have been especially proactive in their response, helping to protect both the health of Albertans and our economy. Leadership within both our association and government will serve our industry well during this difficult time.”

Dzida offered his congratulations to the AFPA’s outgoing president and CEO, Paul Whittaker. “Paul’s leadership over the past six years has been outstanding. He has grown our membership base and developed a strong organization to advocate on behalf of forest companies and communities.”

“It is a tremendous honour to join an organization with such a proud history and dedicated membership,” Krips noted. “I’m looking forward to helping navigate the immediate challenges and solidify Alberta’s position as the best jurisdiction for forestry in the world.”

Jason Krips is joining the association after almost 20 years with the Alberta Public Service. He held Deputy Minister positions with Economic Development, Trade and Tourism (EDTT) and Agriculture and Forestry. During his tenure with EDTT, Jason oversaw the operational and strategic development of the ministry and played an important role on trade files, including NAFTA/USMCA and softwood lumber. He also brings a strong background in international relations, previously having oversight of Alberta’s International Office network and overseeing the opening of Alberta international offices in the ASEAN region and South China. He is a lawyer by training.