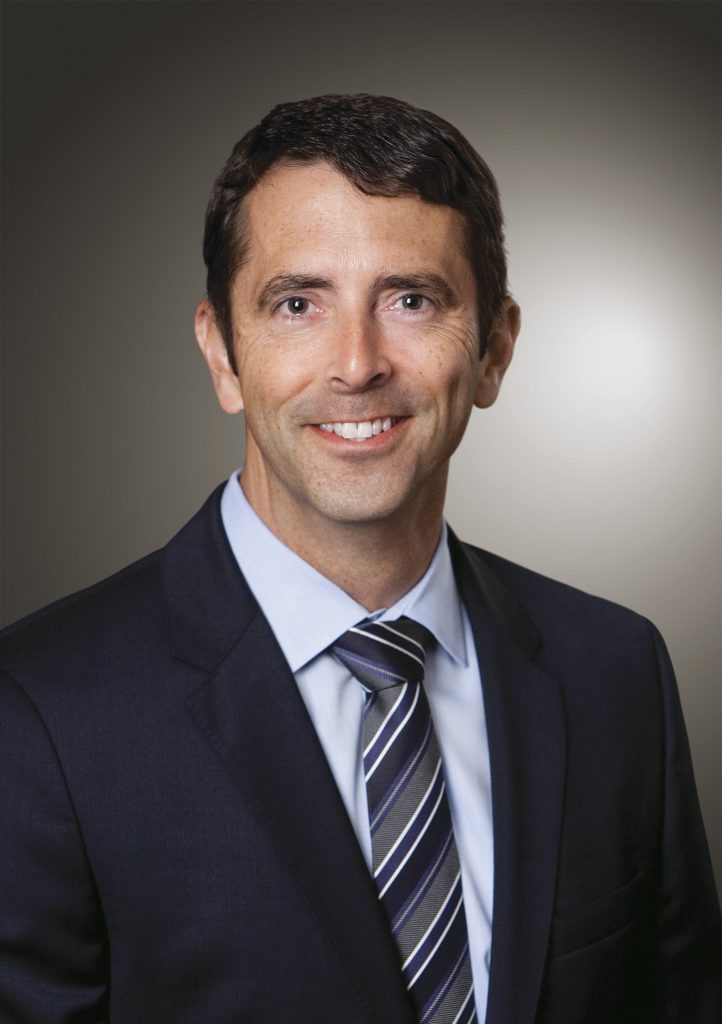 John Stone has been elected by the Deere & Company board of directors to the position of President, Worldwide Construction & Forestry and Power Systems, effective July 1.

Previously announced, John H. Stone will assume his new role as president, worldwide construction & forestry and power systems on July 1. Deere’s Construction and Forestry division, which was recently organized along production systems for earthmoving, roadbuilding and forestry, will now more fully leverage the technology stack and lifecycle solutions in the future.

John Stone will be responsible for the overall management and performance of the company’s construction and forestry operations throughout the world and for the continued success of the Wirtgen organization. Stone also will have responsibility for the engine, drivetrain, and electronic-component businesses.

Stone, who joined the company in 2002, has managed the company’s global utility tractor product line and headed corporate strategy. Since 2016, he has been senior VP, intelligent solutions group. In that role, he has led the company’s highly successful efforts to develop precision technologies that are bringing value and productivity to customers. Stone was instrumental in the opening of John Deere Labs, a San Francisco-based research unit focused on breakthrough technologies such as machine learning and robotics. Also under his leadership, Deere in 2017 acquired Blue River Technology, a company that develops computer vision and machine learning capabilities for agriculture.

Stone succeeds James M. Field, 57, who will assume a new role as senior advisor, office of the chairman, effective July 1. In this position, Field will provide counsel to company leadership on various financial and operating matters. Since joining Deere in 1994, he has held a number of key leadership assignments. He was president of the former commercial and consumer equipment and agriculture and turf divisions and also served as a senior vice president and chief financial officer. In 2018, Field was named president, worldwide construction & forestry and power systems.