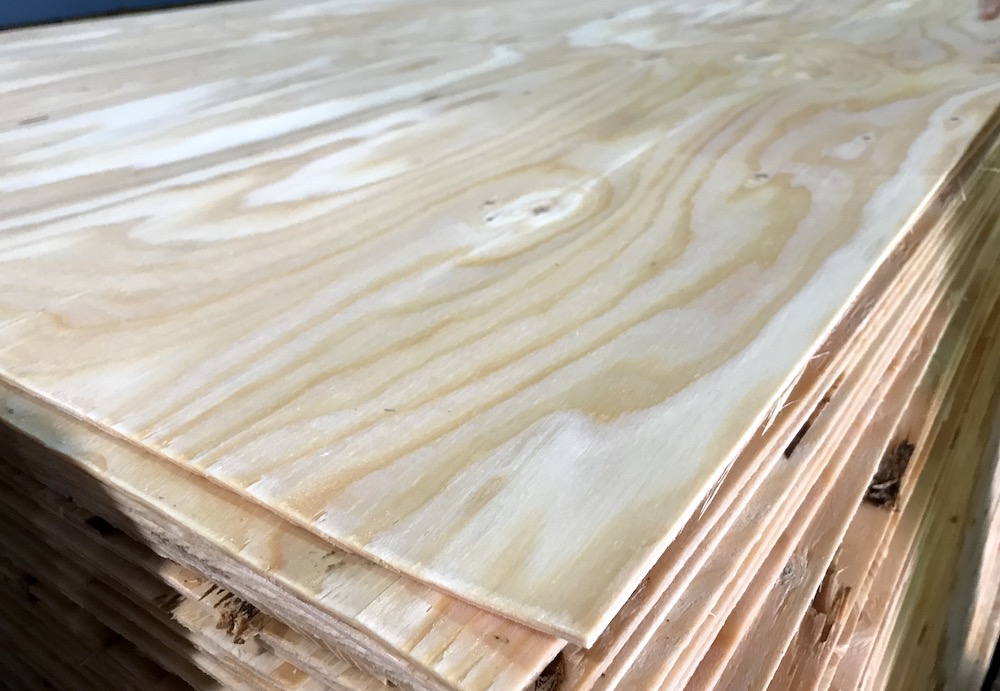 Lignum Veneer has received a $200,000 repayable contribution from the federal government to acquire and install specialized production equipment in its plant in in Victoriaville, Que.

The funds are from the Canada Economic Development for Quebec Regions (CED), which targets innovative small and medium businesses.

According to a government news release, Lignum Veneer will be investing in digital technology to improve constancy and quality of products, and maximizing value-added tasks.

“In the 20 years it has been in existence, Lignum Veneer has become a leader in the North American veneer industry through a visionary attitude and a desire to surpass ourselves, greatly motivated by the support and confidence of our dear employees and partners such as CED,” Louis-Hans Baril, president of Lignum Veneer, said in the release.

“With our government’s financial assistance, Lignum Veneer will be able to improve its production line and meet the growing demand for its products. Its contribution to the economic vitality of Victoriaville and the Centre-du-Québec region is significant, and our entire economy will benefit from the success and spinoffs of its project,” St-Onge said.