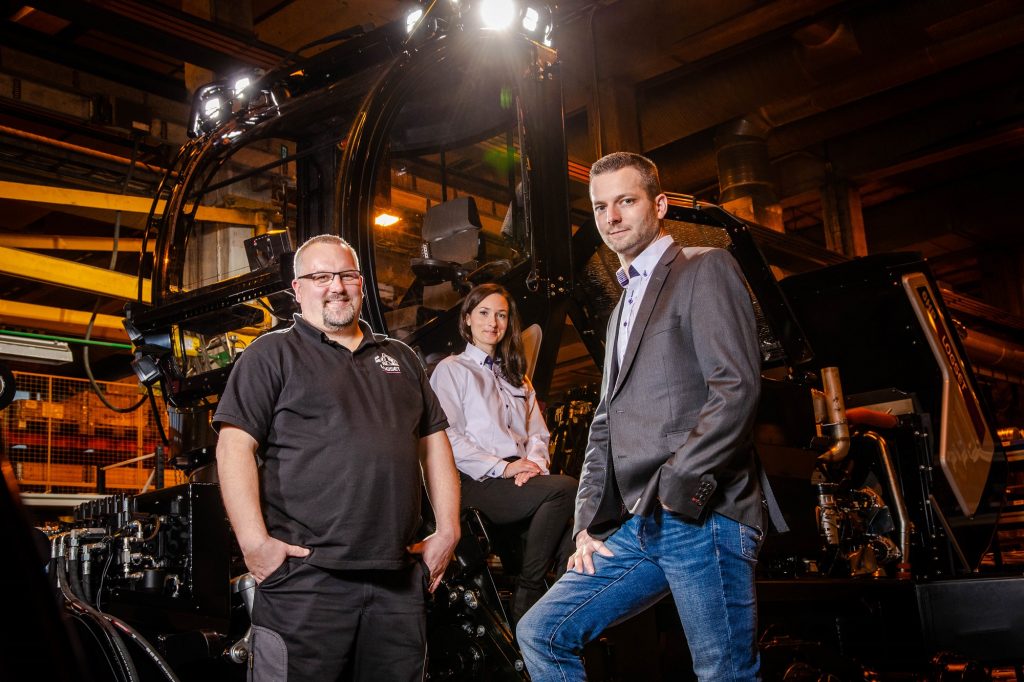 Logset Oy will establish a subsidiary named Logset Inc. in Ottawa, Ont., Canada in May 2019. The new office base will offer sales help and technical support to Logset dealers based in North and South America, Japan and Australia. Through Logset Inc., the company can work in the same time zone as the dealers. In the beginning, Logset will send three people to work for Logset Inc.: Pascal Réty, Vice-President of Sales and Marketing (acting as a CEO for Logset Inc.), Jari-Pekka Ylikoski, Technical Support, and Johanna Sereda, Administrative Coordinator. Réty and Ylikoski will start working from the new office in June 2019. Johanna will follow a few months later.

“We sell Logset products through our dealers around the world and we will continue with the same strategy with Logset Inc. We are going to work hard to increase the support for our dealers. Our aim is to grow together,” said Réty.

Logset has sold machines in Canada since 2002. In 2010, Logset signed a dealer agreement with the current dealer LN Machinerie, based in Quebec. In 2017, Logset made important dealer agreements with Fabick CAT and Milton CAT in the U.S. The Fabick CAT territory includes the entire state of Wisconsin and the Upper Peninsula of Michigan, as well as major parts of Missouri and Illinois. The Milton CAT territory consists of New England and upstate New York.

Logset has sold machines in Brazil through its current dealer Minusa, located in Lages, Santa Catarina. In the beginning of 2018, the Logset dealer network grew also in Brazil with the new dealer Pesa CAT.

Establishing a subsidiary closer to the new dealers in North and South America is a logical next step for Logset.

“North and South America are potential growth areas for us. Establishing a subsidiary is a commitment and an investment from Logset. We chose Ont., Canada as the best base for Logset Inc. because it is located between our three dealers in North America,” Réty explained.