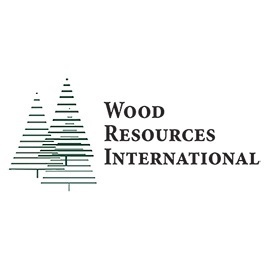 The US South and British Columbia have historically been the lowest-cost lumber-producing regions of North America. However, in 2018, sawlog prices in the Interior BC rose to record highs at the same time as lumber prices in the US declined, resulting in numerous sawmills in the province being forced to either shut down or reduce operating rates. The important US market saw improvements in lumber prices in 2019 and early 2020, while sawlog prices fell. This made it profitable again for BC many sawmills to produce lumber.

Profits for sawmills in the US South reached record highs in 2018 but have since fallen substantially and were below their ten-year average in the 1Q/20, as reported in the latest Wood Resource Quarterly. Net wood costs (sawlog costs minus residue income) have remained practically unchanged for almost ten years, while lumber prices have fluctuated dramatically, thus making lumber prices the main driving factor for profitability in the sawmill sector in the region.

Profit margins fell substantially for sawmills producing construction lumber in Brazil, New Zealand, Austria, Sweden and the US South during 2019 but saw some improvements in early 2020. In the 4Q/19, the margins for sawmills in New Zealand were down to their lowest level since at least 2005. Weaker domestic lumber demand and reduced prices for lumber exported to China, together with modest reductions in log prices, have negatively impacted many sawmills’ bottom-line in 2019. Reduced income from the sales of sawmill residues have added to the financial distress for many exporting sawmills in New Zealand the past year.