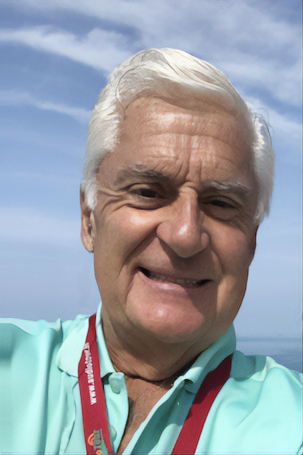 Marcel Payeur, Quadco Group sales specialist and former owner of Southstar, is retiring after more than 50 years in the logging industry.

Payeur was interested in logging equipment mechanics from a young age, growing up in a logging town, and first joined the industry as a mechanic with Timberjack in 1967. He later moved into sales and then into management.

In 2011, Payeur, along with four former employees who became his business partners, purchased Southstar, a New Zealand-based attachments manufacturing company. During Payeur’s time with Southstar, the company developed hose-through design, four-wheel drive processor heads, and introduced multi-stemming. The company was the first to offer all three model types in grapple processes design.

Southstar grew to the point where Payeur and his partners began looking for an opportunity to sell, ultimately selling the company to Quadco in 2016. Payeur then worked with Quadco for five years as part of the sales team.

“Through it all, it was fun,” Payeur said in a press release from Quadco.