Operations restarted on Tuesday, January 22 at Tolko's Meadow Lake OSB mill in Saskatchewan after a fire started in the bulk storage facility adjacent to the main production area around 3am local time on Friday, January 18, 2013. 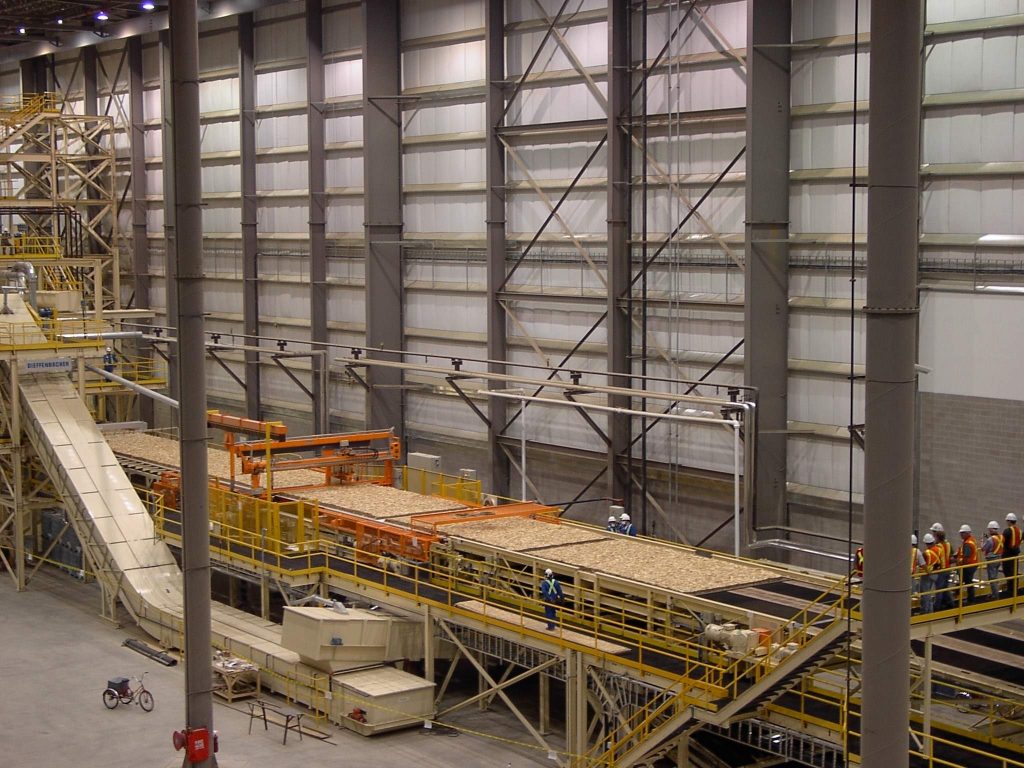 Tolko's Meadow Lake OSB mill in Saskatchewan has reopened after a fire. Operations restarted on Tuesday

“The fire was not extensive and thanks to the quick response of our emergency team, other employees and the Meadow Lake Fire Department, the damage was kept to a minimum,” said Parker Snyder Tolko’s plant manager at Meadow Lake.

“The investigation continues around the root cause of the fire and we plan to implement preventative measures as required,” continued Snyder. “The safety of our employees is our number one priority and as a result, work in the affected area has stopped and will not resume until we are satisfied that it is safe to proceed. Production in the rest of the mill continues.”