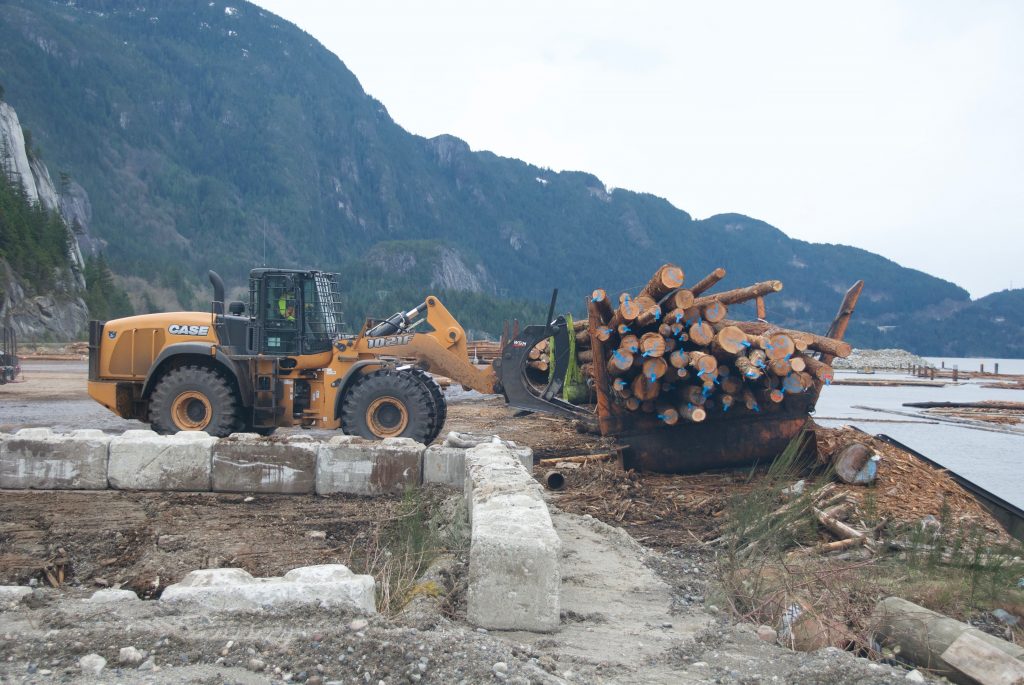 ‘Namgis First Nation on Vancouver Island has rejected the B.C. government’s proposed plan to protect old-growth in their traditional territory, and has instead developed a protection plan four times larger.

In a public message to members, ‘Namgis said the old growth harvest plan prepared by the province’s Technical Advisory Panel (TAP) was inadequate and a short-term measure to allow old-growth harvesting at a later date.

The ‘Namgis plan is designed for long-term protection of old-growth and their surrounding ecosystems, wildlife, and fishery resources, the Nation said. The plan area is four times the size of the proposed TAP plan.

‘Namgis said the planning process is continuing. In the meantime, the Nation has made agreements with Western Forest Products, Atli Resources, Mosaic Forest Management and BC Timber sales to halt old-growth harvesting until they have received ‘N­amgis support.

“‘N­amgis will continue to work with licensees to foster and strengthen productive partnerships that protect ‘Namgis values within our Territory,” the Nation said.