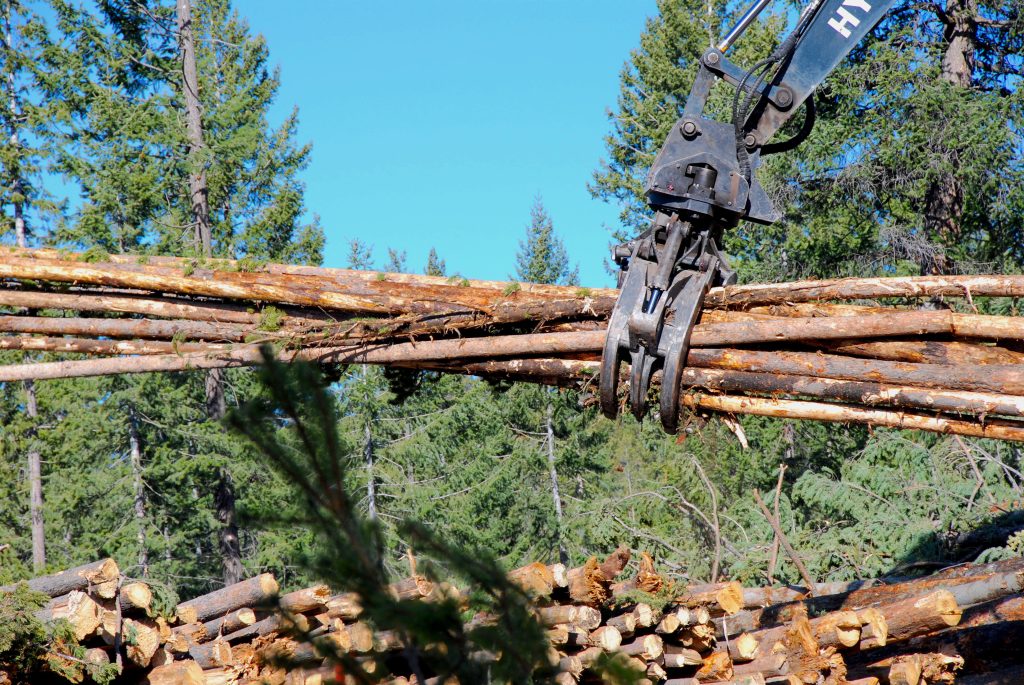 New legislation introduced by the B.C. government will allow the province to shake up the existing forest tenure system, reducing timber harvesting rights for the major players and doubling the tenure held by First Nations.

“There is significant concentration of forest tenures in the province and almost all of the available forests are already under tenure. This makes it difficult to promote innovation and attract new entrants into the sector, including value-added operations and made-in-B.C. manufacturing,” the government stated in a press release yesterday.

Legislation amendments include the creation of a compensation framework for existing tenure holders who will see reductions. The framework outlines what is compensable and how it is to be valued.

Tenure reductions will occur, the government says, where redistribution supports “reconciliation or other objectives.” The province intends to double the amount of replaceable forest tenure currently held by First Nations.

“Our forests make B.C. one of the best places to live, but old forestry policies have limited opportunities for local communities, First Nations and smaller companies,” Katrine Conroy, B.C.’s minister of Forests, Lands, Natural Resource Operations and Rural Development, said in the release. “By fixing the Forest Act, we’re building on our vision for forest care to better share all the benefits of our forests for generations to come.”

Other changes include a new auditing system for log exporters to confirm they have paid their full fee-in-lieu of domestic manufacturing.