Association calls for the historic Maritime provinces’ exemption from U.S. lumber duties to be reinstated. 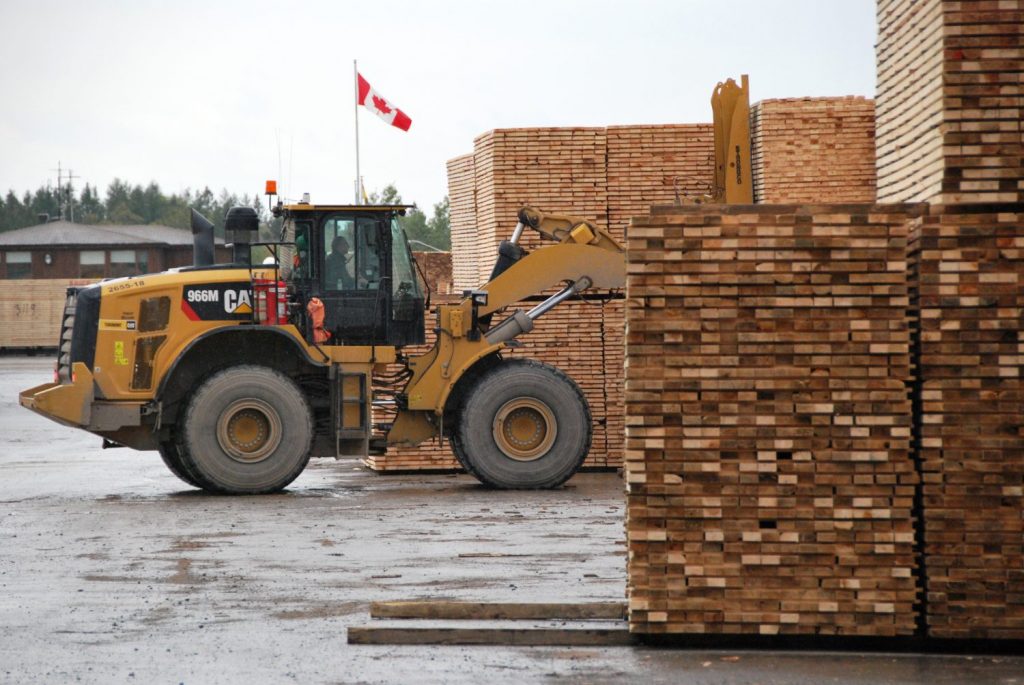 New countervailing and anti-dumping duties announced last week by the U.S. Department of Commerce are unfair and will be appealed, said the New Brunswick Lumber Producers association.

“While any movement is welcomed, we maintain our position that these duties are unjust,” said Jerome Pelletier, chair of the New Brunswick Lumber Producers (NBLP) and vice-president of J.D. Irving Limited’s sawmills division.

“New, lowered countervailing duties for J.D. Irving seem to agree with our position that the province’s softwood industry is not subsidized, and that New Brunswick’s mills are being treated unfairly. We believe the historic Maritime provinces’ exemption from U.S. lumber duties should be reinstated.”

The association said New Brunswick’s crown royalty system, which is based on the New Brunswick Forest Products Commission’s robust and independent survey of private stumpage transactions each year, has been in place since the 1982 Crown Lands and Forests Act and has historically been a key reason why the maritime provinces were excluded from U.S. softwood countervailing duties.

The NBLP will challenge the new rates through an appeal in the coming weeks.

“We also continue to believe that a negotiated settlement between the Canadian and U.S. governments is the appropriate solution,” Pelletier added.

Last week, some Canadian associations and government officials have expressed disappointment  on the U.S. ruling.