"What started as a way to cope with the 2008 recession now appears to be part of the business model here, where the major forest license holders are being subsidized by logging contractors,” Elstone explains to woodbusiness.ca over the phone from Nanaimo, B.C.

Elstone is describing a system in which he says logging rates have not come close to pacing logging costs, so that contractors cannot run sustainable operations, attract and train new staff, and invest in new equipment. He says that various aspects of safety have even been downloaded onto contractors by their employing tenure holders, largely without recognition of the associated costs. In fact, he can count upwards of 25 contractors that have either shut down or scaled back significantly in the past few years. It’s not the sign of a healthy or stable industry.

“At least 30 members have left the sector in the past 10 years out of frustration or financial distress. Others have scaled back their operations,” Elstone says.

To those of us who have been covering the industry for over 25 years, this is not a new tune. Loggers in various regions of Canada have struggled with stagnant or falling rates at times for decades, responding with a variety of tactics, from reduced costs and increased efficiencies, to increased scale or new harvesting systems. Success has been mixed and often fleeting, as increased efficiencies can at times lead to further rate reductions or freezes.

In many ways it seems that B.C. is just the last region to get dragged into the fray. And like many such regions, access to and control of fibre has been increasingly concentrated into fewer and fewer large forest products companies, creating the modern version of Canada’s all-powerful timber barons. It’s a trend that is not lost on the TLA.

“We’ve seen oligopolistic consolidation of the tenure in B.C., where the vast majority of tenure is in the hands of a few majors, allowing them to wield considerable power.”

Still, several things will likely differentiate the trajectory in B.C. The rate debate is reaching a fever pitch on the B.C. coast just as the timber diet appears to be changing dramatically. The TLA AGM this past Vancouver featured new, and expensive, steep slope logging systems. These are being examined to allow access to high quality fibre on increasingly steep slopes.

Investments in such technology will have to be made by contractors – contractors that are increasingly saying current rates do not allow for investment in new gear, let alone new systems.

Industry context
Moreover, the contractors’ struggle is set against generally improving performance by the area’s major forest products companies. Markets are far from booming, but currency gains and efficiencies found during the crisis are paying dividends. Announcements in mid-February that local tenure holder Western Forest Products had doubled its EBIDTA from Q4 2014 to Q4 2015 have been cited as one example of unfair distribution of recovery gains in the industry. Aggravating that is a dispute with loggers over rates that is affecting supply at its sawmill in Port Alberni.

Certainly WFP is in better shape than in recessionary times, and showed 2015 returns above most other Canadian lumber producers, driven in part by the company’s ability to avoid commodity markets when it suits the bottom line. Still its net income paints a little more modest picture. For full fiscal 2015 net income grew just over $5 million to $73.7 million. On sales of over a billion, that’s a margin of just over 7%. Healthy by current industry standards, but not outrageous.

Yet beyond financial challenges and the ethics of income distribution, there are potential roadblocks ahead for the entire industry if contractors fail to generate the bottom line that allows re-investment in human and machine capital. Nowhere is this potentially more problematic than with coastal contractors, who have HR capital that may be harder to replace than in other logging regions. Coastal logging brings unique challenges and specialized knowledge in terrain, timber size, harvesting systems, roadbuilding and safety.

The region’s contractor base is where that knowledge is developed and transferred. As operations shut down, many key employees will likely join other operations, but over time that base gets depleted, and more importantly those with both the knowledge and willingness to own such operations become scarcer. They will become increasingly difficult to replace, and the learning curve increasingly steeper with each new contractor.

Way forward?
So if the B.C. industry in general, and coast in particular, is struggling with contractor profitability challenges, what can be done to ensure a stable contractor force in the future? Elstone believes the first step is as simple as it is unlikely at this juncture.

“The industry needs to recognize what it costs to run a logging operation on the coast today, safely and sustainably. And not just to survive under current conditions, but to be able to re-invest in new machinery and people. Until we see full recognition of that, it won’t change.”

It’s in part to dig deeper into issues like this across Canada that Canadian Forest Industries and woodbusiness.ca is re-launching its Canadian Contractor Survey on April 1. Please be sure to respond. 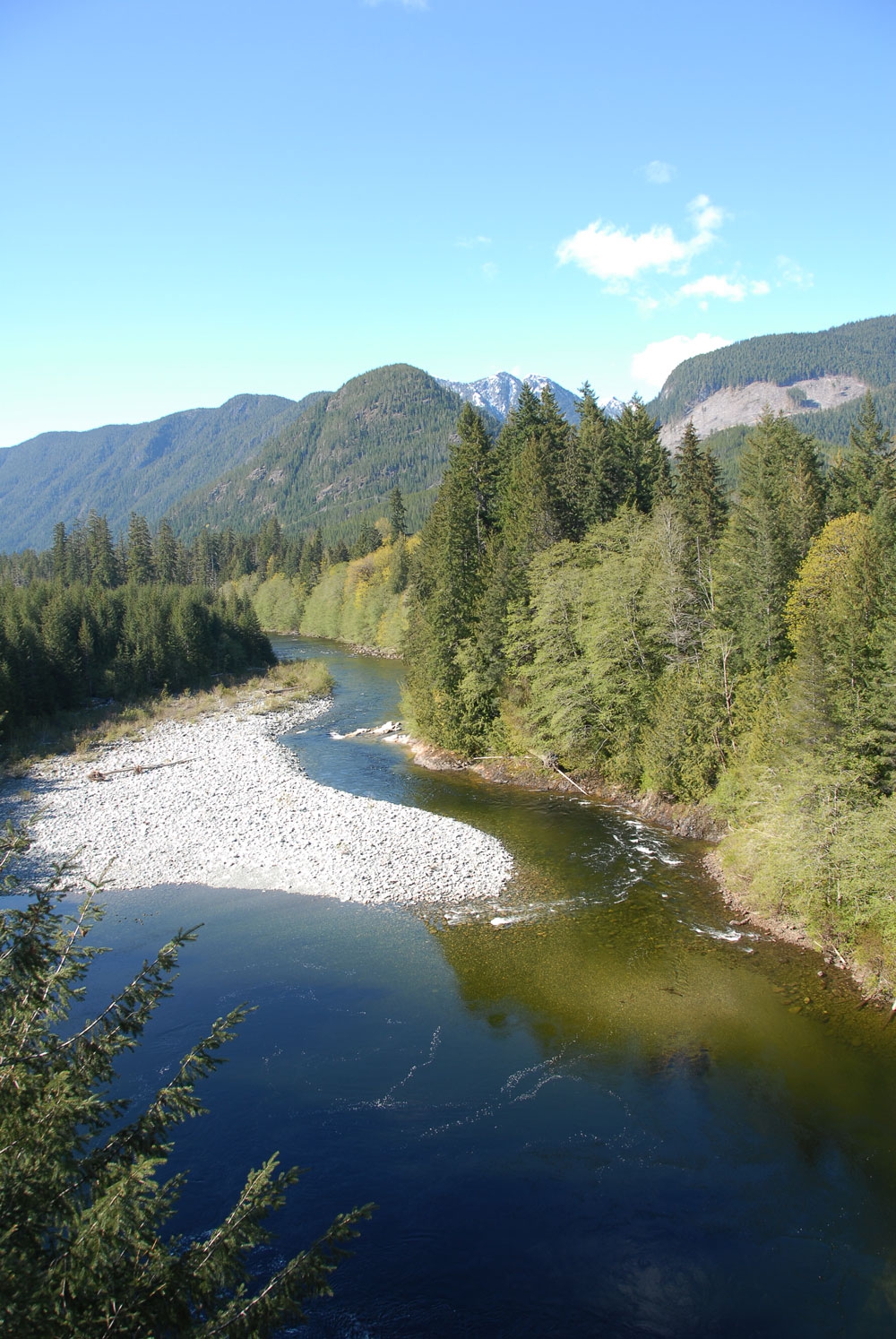