Jan 21, 2014 - HewSaw has appointed Tuomas Halttunen, M.Sc. (Tech.) as Vice President, effective December 20, 2013. Tuomas' areas of responsibility now include sales and marketing and after sales operations. Tuomas represents the fourth generation of the family that founded HewSaw 50 years ago and still controls the company today. He has worked in a number of positions at HewSaw, including international assignments at HewSaw subsidiaries and most recently leading the company's after sales operations. 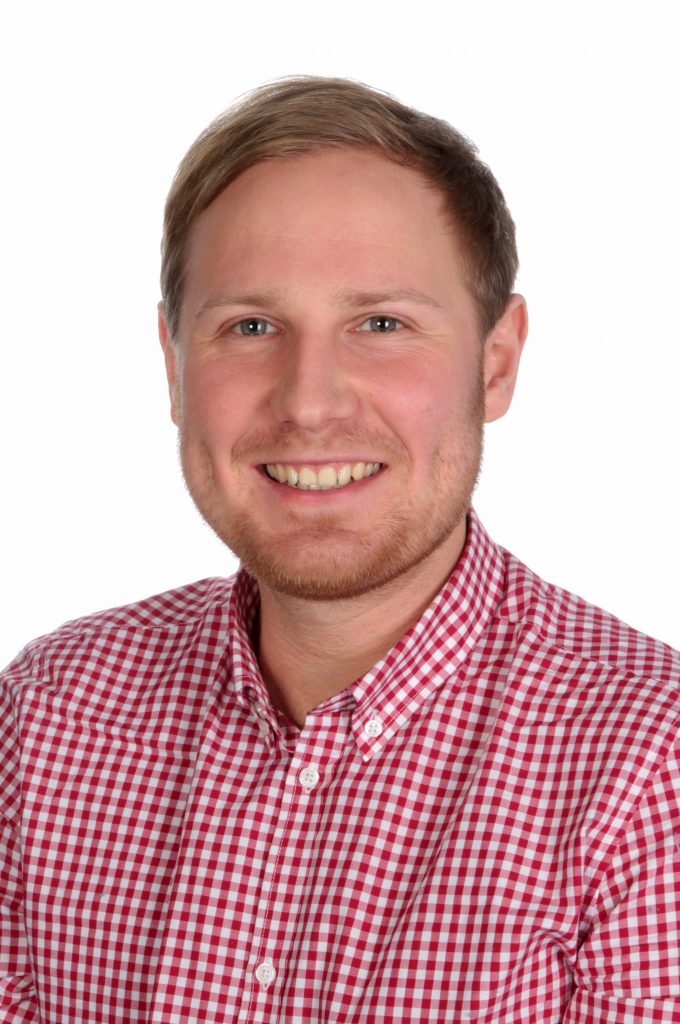